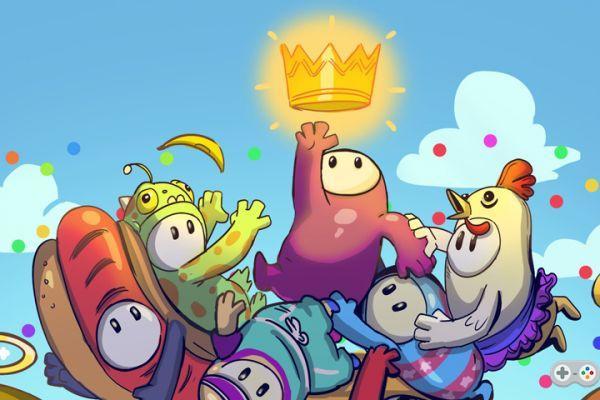 Fall Guys has been talked about a lot since its release on PC and PS4 on August 4 and has been a huge success with players. As always who says game that buzz says Twitch Rivals and from this Friday, September 18 from 19 p.m., a new Twitch Rivals Fall Guys takes place with many streamers. Find all the information about the competition below.

Two FR teams participated in Twitch Rivals on Fall Guys this September 18. So here are the results: 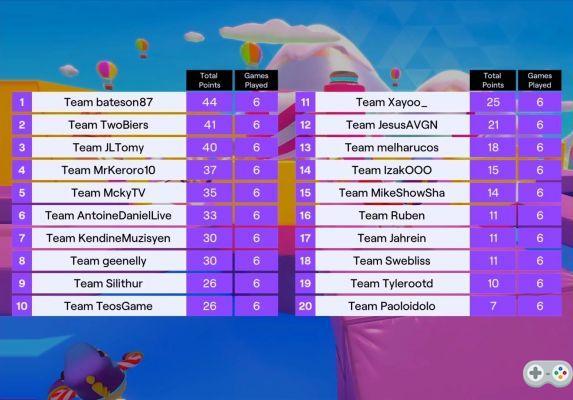 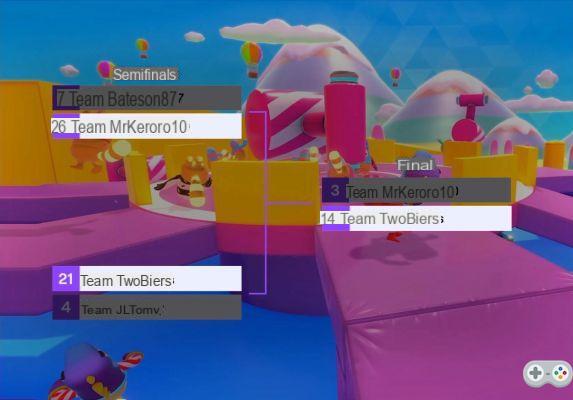 Final result of the playoffs

Thanks to their 6e place, L 'AntoineDaniel team wins $2 while theteam JL Tomy who qualified for the playoffs and who finished top 3-4 wins $3.

How do I follow the Twitch Rivals Fall Guys on September 18?

You can follow the Twitch Rivals from 19 p.m. on September 18 by going to the following channels:

In addition, if you want to know the scores and the standings live, you can go to the channel:

If you have a tie-breaker, the teams are separated by:


So if you want to follow these Twitch Rivals, don't forget that they start at 19 p.m.!

Fall Guys beta skin, how to get the outfit for free?

Fall Guys Jungle Book, how to get the skins?

add a comment of Fall Guys: Twitch Rivals September 18, all the info