Fall Guys beta skin, how to get the outfit for free? 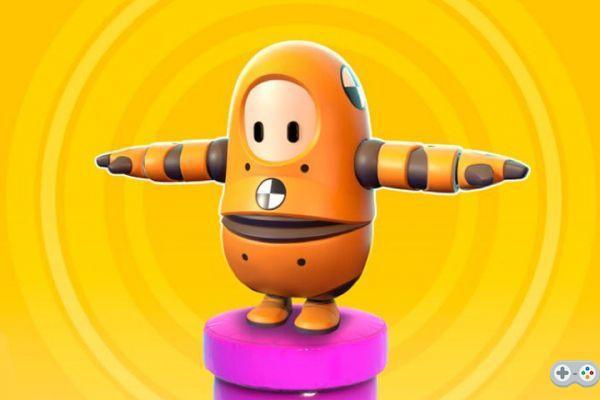 Fall Guys beta skin, how to get the outfit for free? The Fall Guys beta is complete, and the game officially releases on August 4. If you participated in the beta testing sessions, you can get a skin for free!

Fall Guys, the new game of the moment, officially released on August 4th. Before its release, there were 2 beta test weekends, and if you were lucky enough to be able to participate, you will then receive a free skin once the game is released! We explain how to benefit from this gift.

Fall Guys beta skin, how to get it for free?

two weekends of Fall Guys beta test took place recently, in which it was possible to participate provided you had a key. These keys were usually obtained from influencers who made giveaways, and allowed players to access the game for a weekend.

If you are one of those lucky ones who could play the game in advance by testing the beta, know that you will be able to get free skin to customize your character!

To get it, you don't have nothing to do ! The skin will be automatically put on your account a few days after the release of the game, which is August 4, 2020. Then all you need is to buy the game and launch it to benefit from this free skin. Attention however, it is specified in the press release that skins can take several days to arrive, so you have to be patient. You may not receive your skin at the same time as your friends.

Fall Guys Jungle Book, how to get the skins?

How to change nickname on Fall Guys?

add a comment of Fall Guys beta skin, how to get the outfit for free?