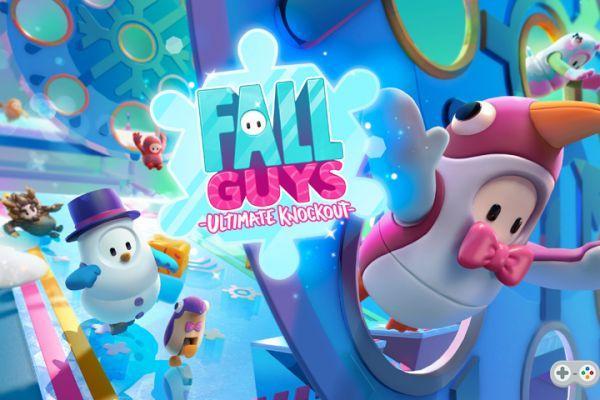 Fall Guys season 3: Maps and teased theme Fall Guys has finished teasing its season 3 and unveiled the theme for the coming season on the game.

Fall Guys has met with great success since its release and in order to be able to renew the interest of players, the developers of the title offer seasons on a specific theme. For several days, Mediatonic teased season 3 theme and it was finally unveiled on twitter.

What is the Fall Guys Season 3 theme?

Season 3 will be as one might expect. winter theme. If this new season has been teased, it was revealed this Thursday, November 26 during the night on the game's twitter account.

HUGE SHOUT OUT to everyone for working together and completing this puzzle!

I'm pleased to announce the theme of #FallGuysSeason3 is...

All content for the next season will therefore be centered around the theme of winter, whether maps, costumes, but also the contents of the battle pass.

Some of the costumes have also been partially revealed on the image of this tweet, so we would find a suit of rhine, snowman, penguin, and without others many more will be revealed soon.

Last but not least, this season 3 should arrive for Monday, December 7 according to the countdown timer available within Fall Guys.