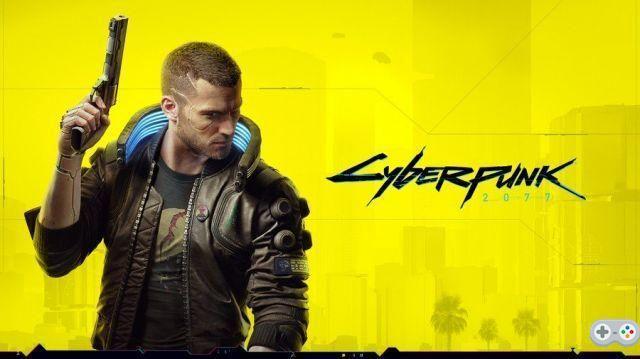 Update: The official Cyberpunk 2077 Twitter account told us about the game on PS5 clearly: "We're happy to confirm that Cyberpunk 2077 will be backwards compatible with both next-gen consoles! Your PS4 copy of the game will work on PS5 on launch day."

The account continues: "A later upgrade to Cyberpunk 2077, taking full advantage of next-gen hardware, will be available for free."

Original story: With Cyberpunk 2077's recent delay from September 17 to November 19, many fans have wondered if the game will just make the jump to next-gen consoles. The PlayStation 5 and Xbox Series X are expected to launch around the title's new release date, but according to CD Projekt Red, Cyberpunk 2077 is still a current-gen game.

The company's latest investor call, summarized by Reddit user Tavarish, details the reasoning behind the delay and gives us a look at CD Projekt's plans for PS5. For starters, the developer isn't worried about launching alongside next-gen systems primarily because of backward compatibility.

Second, the firm says Cyberpunk 2077 will be playable on PS5 from day one and apparently better on PS5 than PS4. It's unclear if this means the game will receive some sort of update on next-gen machines, or if the dot simply refers to the increase in hardware power.

Either way, Cyberpunk 2077 will get a "more robust update" in 2021, supposedly adding all the next-gen bells and whistles you'd expect. This update will be free for anyone who owns the game on current-gen consoles. This specific plan was already partially confirmed by CD Projekt Red earlier this year, when it announced that the game would receive a free upgrade on Xbox Series X.

So this is it. While it doesn't look like Cyberpunk 2077 will become a cross-gen release, it will use next-gen hardware right away.

The title's Night City Wire livestream is still scheduled for next week, and it will be followed by previews of the game in the press.

Audio Video Cyberpunk 2077 will look better on PS5 at launch and get a free next-gen update in 2021
Cyberpunk 2077 Cars Guide: How to Get Every Car ❯