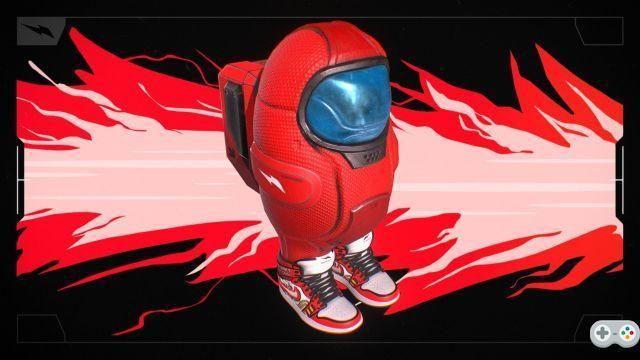 Among Us Drip, the new trend among players Some players talk about Drip in Among Us, but what is it? We explain the same to you!

Dance Among Us, there is a small intro at the beginning of each part. There is also a "slash" when killing someone. All these noises and even the small characters of all colors represent the game and differentiate it from others.

These peculiarities are gathered in some small videos of 15 seconds, in still images with music in the background or in the form of memes (the same are "delusions" that spread from person to person and are imitated or diverted).

What is an Among Us Drip?

These somewhat special videos are present for example on YouTube and on all social networks. Music is meant to stay in your head and pictures, videos or memes should grab your attention when you start watching them.

For example, on the Youtube channel ItsHyper, he has a video of one minute thirteen with the small intro then an instrumental which continues in loop. We also hear the “slash” of killing someone as an impostor. As for the image, we see three characters from Among Us: a blue, a yellow and a red. But the particularity is that they wear Nike Jordan with each color they wear: blue, yellow and red.


These videos are there, for some, to stay in the head, others are to make you laugh.

Audio Video Among Us Drip, the new trend of gamers
Among Us free on Android and iOS, how to download it? ❯

Among Us sheriff mode: how to install and play it?

add a comment of Among Us Drip, the new trend of gamers