Geoff Keighley Among Us, how to get the mask? 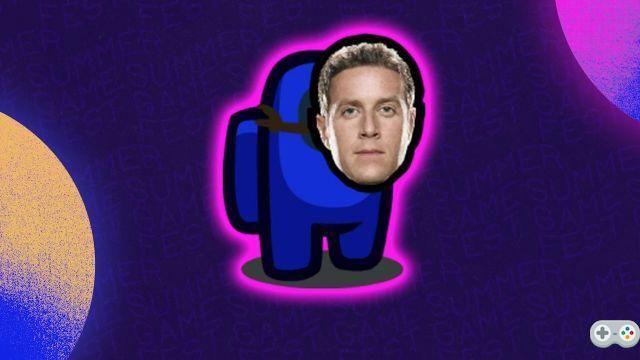 Among Us allows players to modify their appearance with colors, masks, outfits and pets.

Most of these appearance tweaks are free and added directly to your account, but some of them are chargeable. Among the free ones, we find Geoff Keighley's mask, the presenter of The Game Awards and Summer Game Fest.

How to get Geoff Keighley's mask in Among Us?

To get it, you had to link your Twitch and Among Us account and follow at least 15 minutes of live on Twitch. Of course, it is possible that this partnership will be renewed in the future, especially during the Game Awards 2021. In the meantime, don't forget that Among Us has announced its roadmap and here's what's planned for the game in the coming months:

Audio Video Geoff Keighley Among Us, how to get the mask?
Golem de Redstone ❯

Why isn't Among Us working?

add a comment of Geoff Keighley Among Us, how to get the mask?