If you've been following our complete Dragon Ball Fusion walkthrough from the beginning, you should have spawned Cell and Son Goku at the Cell Game. Then get out of the area and go to the top of the mountain to the west of the city to chat with Son Goku (picture1). This one will ask you to face him! This fight will take place in three parts, first of all you will have to inflict 6.000 damage points on him (picture2).

This first challenge will not be too difficult, but be aware that the timer will continue to scroll despite the active pause of the game... So be sure to quickly chain your melee attacks for this first challenge. Tip: at the start of the fight, try to send Son Goku directly out of the ring to save a lot of time (picture3). 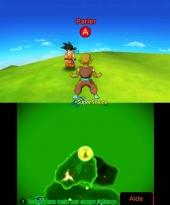 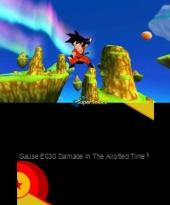 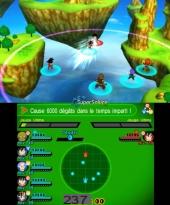 Son Goku will then obtain his Super Saiyan form and you will have to inflict 10.000 damage points on him (picture4). As before, at the start of the fight, try to put him outside the ring (picture5). You will then have to gather your team as much as possible around Son Goku and launch attacks so that Son Goku is sent from one ally to another (picture6). 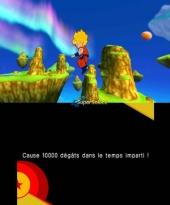 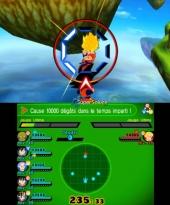 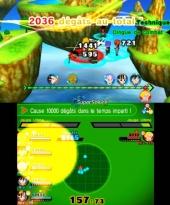 By the end of the fight, you should have increased your Energy Bar enough to perform an Ultimate Fusion and therefore validate your Challenge (picture7). The third challenge will then arrive, Son Goku will be in Super Saiyan Blue and you will have to inflict 20.000 damage on him! (picture8) From the start of the fight, use all your special attacks to push him back as much as possible and inflict maximum damage (picture9). 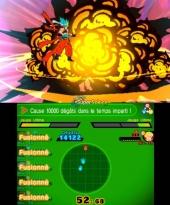 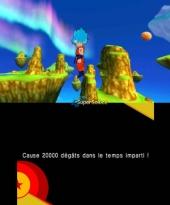 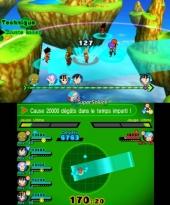 Note that when Son Goku attacks you, you will be able to counter him if you have enough energy by pressing the A button (picture10) and then pressing the same button many times to repel his attack (picture11). . Finally, before the end of the timer, you should be able to perform a final fusion, thus putting an end to this challenge (picture12). 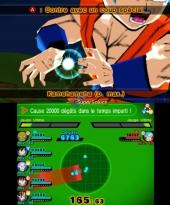 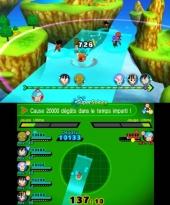 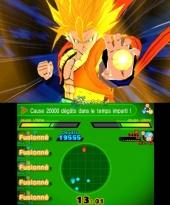 Son Goku and Bulma will then tell you about Fusion EX and a Metamo Ring (picture13). In the distance, you will see your rival chatting with Vegeta from your team, this will put an end to this new challenge (pictures14and15). For information, this challenge will require you to be level 26 but we strongly advise you to be at least level 30 to have less difficulty against the last form of Son Goku. 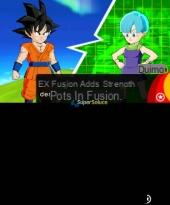 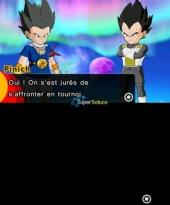 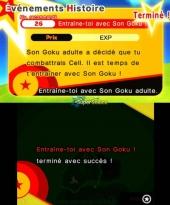