After having advanced sufficiently in the main story of Dragon Ball Fusions and having defeated Cell in his tournament, return to see Kaio on the planet at the level of the Spacetime Rift 2F (picture1). You will find Uub there with whom to discuss with to obtain the side quest “Training prank-catching” asking you to use funny attacks against him (pictures2and3). If you are at the beginning of the game, you can easily find the attack "The White Horse of Henry IV", which Yamcha can learn. 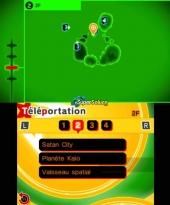 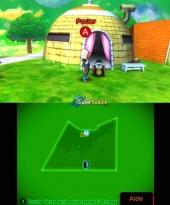 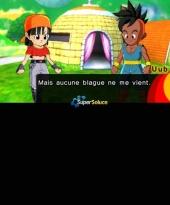 Subsequently, this attack will become more powerful and will be called “Your tuna is back” (picture4). Why use this type of attack? Indeed, several attacks such as the turd or the gold trapped gift will have their effect but you will have a chance to beat Uub. With this attack you will not inflict any damage on Uub (picture5). After using it three times in a row, you will complete this mission! (picture6) 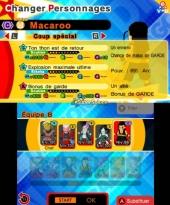 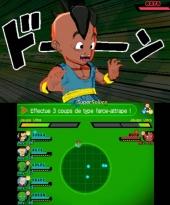 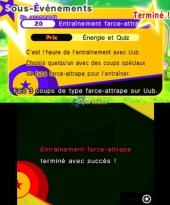