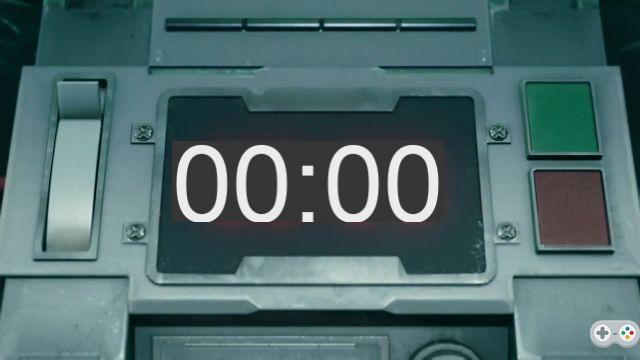 Five years after the game was announced, Final Fantasy VII Remake is finally available. Taking up the framework of the original game, many additions have appeared and new options are encountered during the adventure.

If you've ever played the Playstation 1 version of the original, you most likely remember the opening mission. The Avalanche group, supported by Cloud, seeks to blow up the reactor Sector 1 Mako. This new version on PS4 pays perfect homage to that iconic opening scene.

For this task, Cloud receives the important task of placing the bomb on the reactor, and moreover of configuring the timer for the explosion. At his side, Barret, rather suspicious about the loyalty of Cloud, a former member of the SOLDATS, watches over the grain.

You are therefore faced with a choice that may seem daunting: should you put a timer at 20 or 30 minutes? 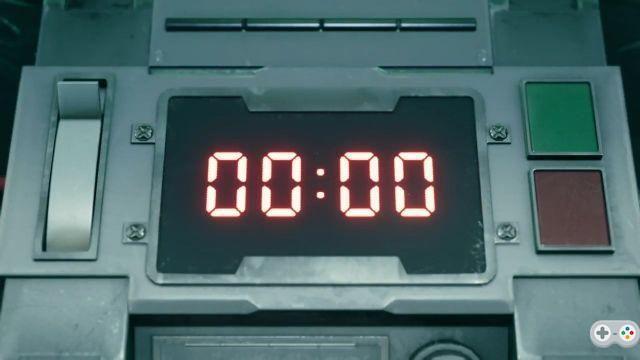 Be aware that the duration of the timer you choose does not matter for the rest of the story.
However, Barret's reaction changes depending on your choice: if you put in 20 minutes, Barret will tell you "I hope you're sure of yourself". If you put in 30 minutes, it will ask you if that's enough for you. In any case, it will not really be possible to satisfy him.

Once you have made your choice, the final boss of the area, the Guardian Scorpion, comes to confront you. Do not panic, because the timer will not start once the boss is defeated. 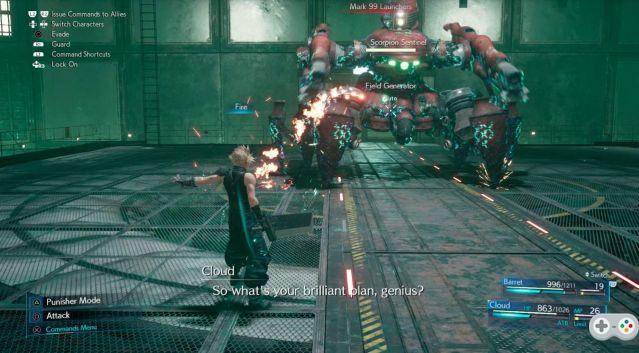 Once you get rid of the boss, you then have 20 or 30 minutes to escape the area before the big explosion. You will then encounter a few salvoes of enemies. Even on normal difficulty, it's not too difficult to get out of the area in one ten minutes. Whether you took 20 or 30 minutes shouldn't be a problem.
Attention, because if the timer arrives at 0 on the other hand, it is the game over.

During your adventure for Final Fantasy VII Remake, you will be faced with choices several times. Dialogs and options may vary depending on your answers. If you want to be sure not to miss anything, it is better to save in order to explore the different options.