Tier list characters Back 4 Blood, who are the best?

Author and references
Our articles on Back 4 Blood 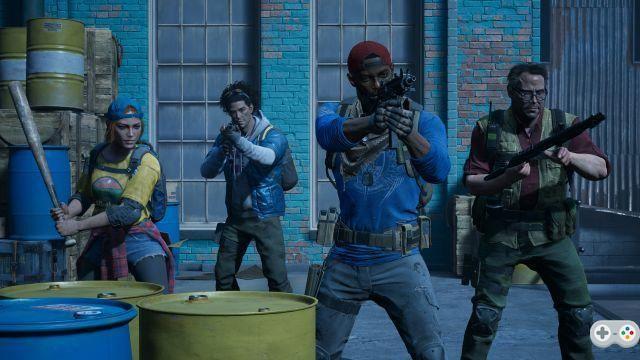 Back 4 Blood comes out this Tuesday, October 12 on PC, PS4, PS5, Xbox One, Xbox Series X, Xbox Series S and within the title, you will be able to play with 8 different cleaners.

In order to know which character to choose according to their effectiveness in the game, we suggest below a third-party list dominated by Doc and Mom.

In the game, you will have the choice between 8 cleaners and we offer you a classification of the characters distributed from a tier S to B.

Two characters stand out and these are obviously the two supporting characters of the game.

Four characters are in this tier because of their traits which are interesting or because of their weapons, as is the case of Walker who has a secondary weapon which can easily eliminate enemies with a single bullet.

The two characters in this tier don't really have any interesting traits, at least in PvE (PvE).

Audio Video Tier list characters Back 4 Blood, who are the best?
Tigerx ❯