How to play the ANAREA alpha? 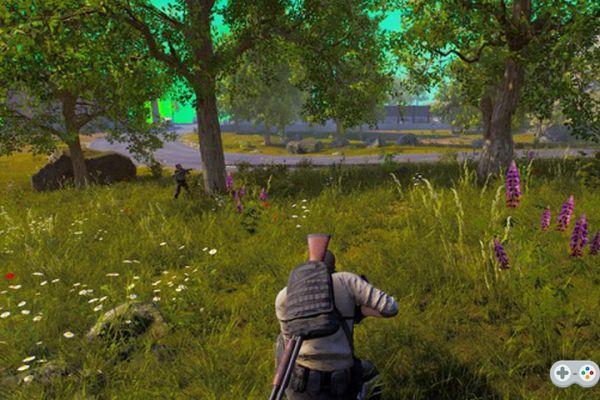 How to play the ANAREA alpha? ANAREA Battle Royale Alpha will be available this Friday, August 14, but how to play it? Find the answer in this article.

Anar is a new Battle Royale that will be available in Early Access with the release ofAlpha from this Friday 14 August, but how can we access it? Find the answer below.

To be able to access the game's alpha, you will need to have purchased ANAREA during the weeks when pre-orders were open.

These pre-orders ended on August 3. but don't worry, if you weren't able to acquire the game during the weeks when pre-orders were available, this Friday, August 14, from 14 p.m., you will be able to buy the game again on Steam.

ARANEA Battle Royale does not cost that much for an H1Z1-like since its price is 15 euros on Steam.

ANAREA Battle Royale, what is it?

For a few weeks now, many players have been talking about this game on twitter, but what is ANAREA?

ANAREA is a brand new Battle Royale that will be available for free upon release. It will be sent to players who loved H1Z1 from which the game derives part of its DNA.


However, you will need buy the game for 15 euros to be able to access the alpha which begins on August 14.

In addition, it should be noted that this game is developed by a French studio AXC Games.

While waiting to be able to access the alpha, don't forget that it will begin this August 14 at 14 p.m.

Audio Video How to play the ANAREA alpha?
How do I play the Fall Guys July 31 beta? ❯

add a comment of How to play the ANAREA alpha?