Author and references
The Crystal Palace striker has been hotly tipped for a Winter Wildcard and the rumors have it, available via a Squad Building Challenge, here's how you can get your hands on Wilfred Zaha. FIFA 22's Winter Wildcard promo has arrived, giving players supernatural boosts to change positions.

A squad of players was released in packs as of 18 p.m. today, but that's not all. There will also be Winter Wildcard tokens that players can collect and trade for players, as well as a series of player squad building challenges, the first of which is widely rumored by Wilfred Zaha. 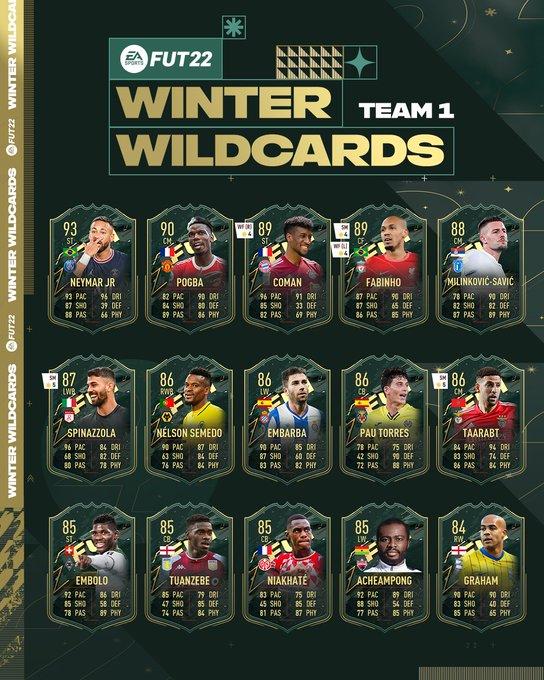 While Zaha didn't get a positional change, he did receive a handy stat boost that takes his OVR from 82 to 86, meaning he's even faster and deadlier in front of goal.

Zaha's SBC is also easy to complete with only two SBCs required. If you want to make it part of your Ultimate Team, follow our simple SBC guide below.

Zaha's Winter Wildcard SBC involves two SBCs, for a combined cost of approx. 170 FUT coins. Here are the requirements, rewards, and solutions for both.

This team will cost between 67-71 coins depending on the platform.

This team will cost between 100-109 coins depending on the platform.