Author and references
EA Sports recently released a FIFA 22 trailer, highlighting some of the upcoming title's exciting new features. Among the major sticking points was the coverage of professional clubs, and now players are eagerly awaiting what they can expect in FIFA's online MyPlayer mode.

Over the weekend, EA Sports released an official FIFA 22 trailer, highlighting some of the new content players can expect. It's an exciting hype video and one that certainly fueled the FIFA 22 fire.

Among the most notable parts of the video is the coverage of professional clubs. It's an ultra-popular game mode that hasn't been updated in years; now hopeful fans might finally get their wish. 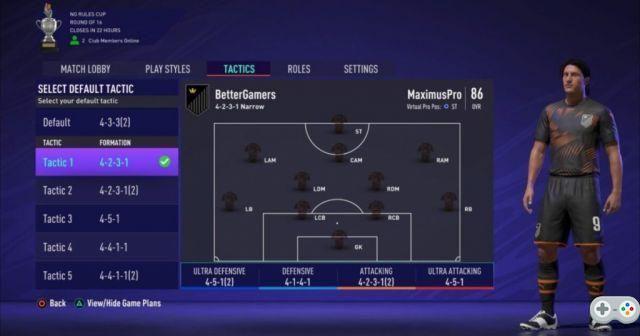 Pro Clubs is one of the most popular game modes in FIFA. It's basically the online version of MyPlayer mode, which you might see in other sports titles.

Players can create a footballer (Pro) as well as a team to play with their friends (Clubs). This is an awesome game mode as it allows players to play with up to 10 other friends at once.

The major downside to Pro Clubs is that the game mode has been essentially stagnant for the past three titles. Few to no updates have increased frustration levels for players hoping to achieve professional club glory.

As suggested in the trailer, FIFA 22 Pro Clubs features new customization options to make your club unique both in the stands and on the pitch. Also mentioned is a “new player growth system that lets you control the development of your Virtual Pro. 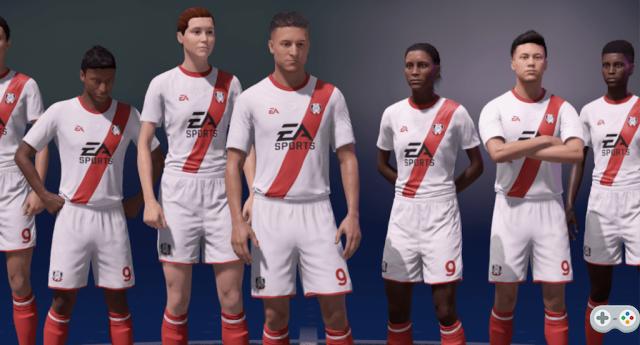 Pro Clubs is ready for a long-awaited overhaul in FIFA 22. (Picture: EA Sports)

There's also a new streamlined social game note to help make loading into your next game easier than ever. All of this and more for the next release of FIFA 22, we'll keep you posted throughout this exciting time.