Candy Crush frog, what is it for and how to use it?

Author and references
Our articles on Candy Crush 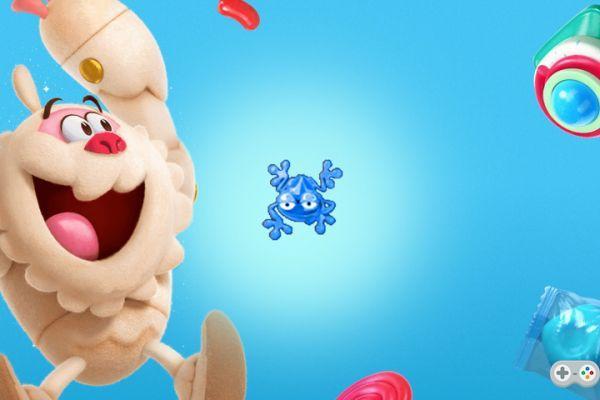 While playing Candy Crush, you will regularly encounter new elements, such as chocolate or some special candies. Arrived at a certain level, it is a frog that you will have the chance to cross several times. But what is it for and how to use it? We tell you everything!

What is Candy Crush's frog used for?

Arriving at 606 level, you will meet for the first time a frog. This will have a specific color, which matches the color of one of the candies. To use the frog you will need to make lines with at least two candies of the same color, as you used to. But this frog, you can imagine, it has a particularity!

With every line you make, the frog swallow a candy and grow. At the end of 5 sweets swallowed, it will have a special power: you can move it to any candy of the same color, anywhere in the array. Frog will explode then, and remove everything around it, in a 3x3 square.

The special powers of the frog

Just like candy, the frog can have special abilities! From the moment you make lines with more than 2 candies and a frog, it will transform like the candies. You can also fuse it with a special candy for it to work. 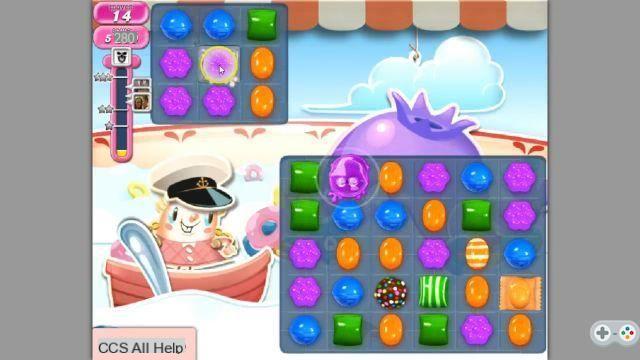 Combined with a line of 3 candies or with a striped candy, your frog will also become striped ! She will have the same power as striped candy, dtotally destroying a vertical or horizontal line.

Merged with a wrapped candy, you will delete a 3x3 square in addition to destroying the line.

A runaway frog will allow you to destroy a 3x3 square. This will only explode once, and its color will change once it explodes.

Merged with a striped candy, you will delete a line in the direction of the stripes in addition to destroying the square.

Merge a frog with a color bomb will remove all candies of the color of the frog. This will then be transformed into chocolate frog, and will be in the same state as after eating 5 candies.

Audio Video Candy Crush frog, what is it for and how to use it?
Kotei & Kameto Among Us guide, rules, tutorial and strats ❯

add a comment of Candy Crush frog, what is it for and how to use it?