Dragon Ball FighterZ relies on character associations in battles. The fighters are divided into three categories: the main character, the support and the anchor. If you want to know more about each of the roles and which characters to focus on when starting out, you can refer to our beginner's guide.

This combination combines two main characters but Goku is very versatile and he can perfectly assist another and he also has an excellent super 3 bars. Also, it will pair perfectly with San Gohan Adulte for the Kaméhaméha combo. This association has also been played by Nakkiel one of the best American players during the beta. If you want to know how to play the composition, you can watch his video. 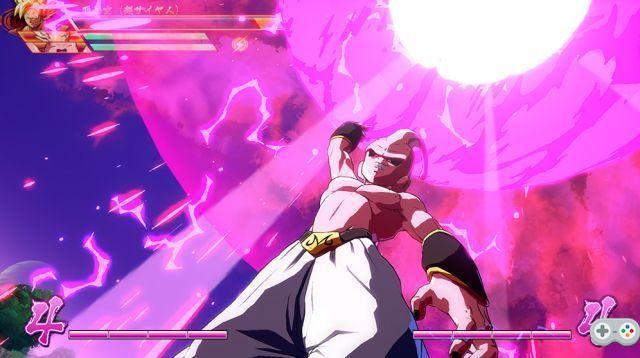 Kid Buu is a perfect "anchor", he has powerful EX attacks and overpowered damage.

If you prefer a versatile team, you can look into a composition with Super Saiyan Sangoku, Krilin et Kid Buu. San Goku is a powerful but somewhat slow character who can be well assisted by Krillin and his care via the Senzus. As for Kid Buu, this one has very powerful ranged attacks and will perfectly play the role of the anchor.

Finally if you want a more defensive composition but which can still allow you to win easily, you can associate C18, Krilin et Kid Buu (Beerus can also be a very good choice). C18 is a character that strongly resembles Son Goku but a little less powerful. However, it has an excellent shield that will absorb enemy ranged attacks. Krillin will be able to heal 18 while helping charge ki bars and Kid Buu will be able to finish off opposing characters. 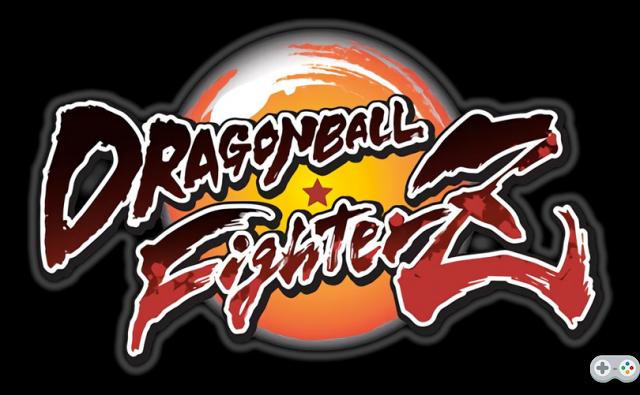 All our DBFZ guides

How to put Far Cry 6 in French?

Far Cry 5: The collector's editions of the game

The truest of Yaran Far Cry 6, how to get the treasure?

Dragon Ball Z Kakarot: How to start your adventure right

add a comment of Dragon Ball FighterZ: The best 3v3 teams and the best characters