Where is the loot cave in Destiny 2 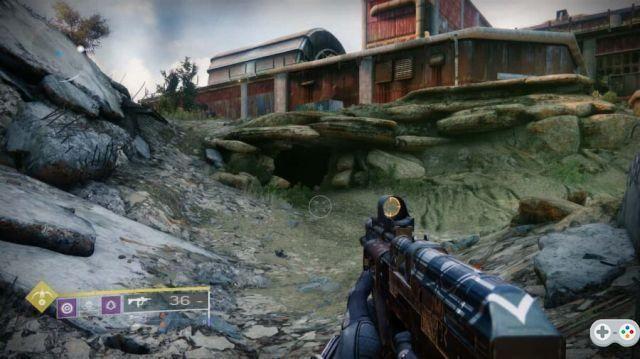 With the new dungeon, Grasp of Avarice, now available to 30th Anniversary Pack owners, many are heading into this event in hopes of securing new loot and completing new challenges.

An important aspect of this dungeon is its use of the original Destiny's signature loot cave. Veteran players will know its location immediately, but if you never played Destiny 1 in its early years and are looking to play the new dungeon, you might be wondering where this loot cave is. Here is its exact location. 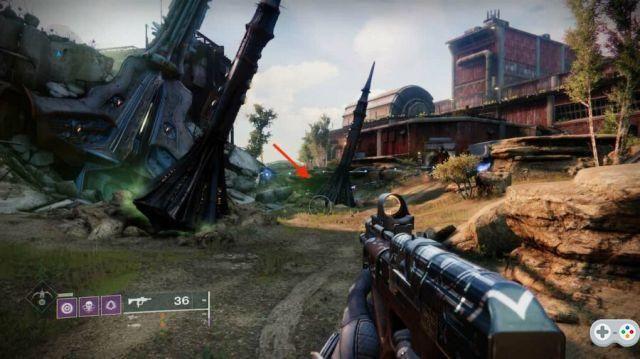 The easiest way to find the loot cave is to load it into the dungeon activity, as it is an integral part of the start. At first, you'll spawn in an area of ​​the Cosmodrome known as Skywatch. You will be just within sight of the cave from your spawn location. Go forward a little and located just between the two large pylons of the Hive, the cave will be leaned against a hill.

Related: What Weapons Can You Get In The Grasp Of Avarice Destiny 2 Dungeon?

You should see quite a few enemies around, including acolytes, slaves, and Hive wizards fighting off some Fallen. Engage in this fight and the start of the dungeon activity will begin.

Important Note: You can access the Loot Cave from the Skywatch Free Roaming Zone, but this will not start the activity and you will not get good loot. All that's left in the self-service loot cave is a pile of dead hives which, if activated, will play an audio message from long ago informing the Guardians that "one million deaths isn't enough for Master Rahool”. This, of course, is an ode to Destiny 1's Loot Cave glitch.

For more Destiny content and guides, check out How to Get Strange Coins in Destiny 2 on Pro Game Guides!