When is God of War coming to PC? 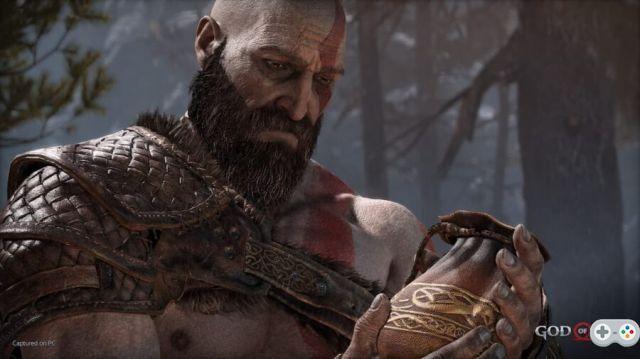 God of War is a classic series dating back to PlayStation 2 and all of its subsequent games have been released exclusively on PlayStation. Sony is known for its PlayStation exclusives which include many games alongside the God of War series. But Sony recently ported its games to PC and it looks like God of War will be releasing on Steam.

God of War will be released via Steam on January 14, 2022. It is currently available for pre-purchase and is priced at $49,99. It was originally released for PlayStation 4 in 2018 and now gamers who don't own a PlayStation 4 or PlayStation 5 will finally be able to experience the next leg of Kratos' journey.

Related: Is Freya bad in God of War Ragnarok?

This reboot sees Kratos leaving behind his Greek heritage and the many, many, many bodies of Greek gods. He and his son, Atreus, travel through Norse mythology and the battle characters of those stories. The sequel to God of War, God of War: Ragnarok, will also be released for PlayStation 4 and PlayStation 5 in 2022.

This is exciting news as God of War joins other titles like Horizon: Zero Dawn and Days Gone. It's unclear if this means God of War: Ragnarok will also be released on PC, but for now PC gamers can enjoy Kratos' first journey through Norse mythology.

Audio Video When is God of War coming to PC?
What to do with Forsaken Ciphers in Destiny 2 ❯

add a comment of When is God of War coming to PC?