What is Albion Online?

Before talking aboutAlbion Online, it is important to dwell for a moment on the team at work behind this massively multiplayer role-playing game, the Sandbox Interactive studio. Sandbox Interactive is a Berlin-based development studio founded in 2012. Its name is no coincidence since the term Sandbox is at the heart of their first game Albion Online.

Indeed, unlike most MMOs, the philosophy of Albion Online is to offer a real sandbox to the player, with rules, but a minimum of narrative constraint. Thus, if the history of the world of Albion exists in the background, the History with a capital H is to be written by the players. This results in the absence of a real quest in the adventure. Players drive all change in the open world.

Thus the borders are drawn through PVP battles and the economy depends on supply and demand. The world of Albion is a medieval fantasy world where each player can become the character they want, from warrior to mage, farmer or miner. Each role is also vital for the game's ecosystem and you can easily change hats according to your wishes. 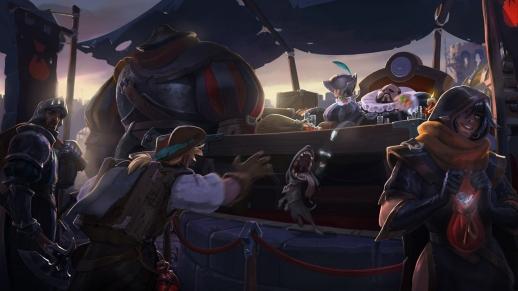 Indeed, Albion Online does not have a class system. Instead, the gear you wear determines your skills and role. So, equip a sword and you can be a warrior, replace it with a pickaxe and you're a miner. The game has no experience system, it is by repeating a task that you will improve. Chop wood and you'll improve your lumberjack skill, kill enemies with your wizard's staff, and improve your ability to cast spells. This unrestricted system allows for a huge variety of configurations that you'll need to experiment with to find your own style.

Before going into the mechanics of Albion Online in more detail, we will answer the question "How to play Albion Online?" in the next part of our guide. 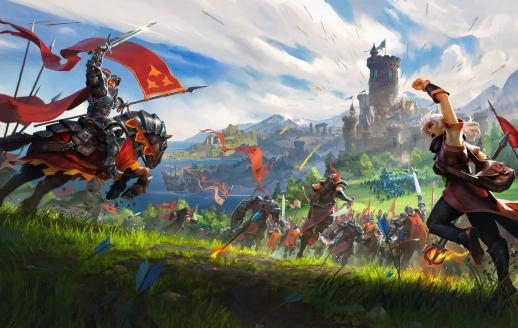 Audio Video What is Albion Online?
When is God of War coming to PC? ❯