Dance World of Tanks Blitz, you go into spectator mode as soon as your tank is destroyed on the battlefield, so you can no longer participate in THIS game before the end of the match.

However, it should be known that despite the destruction of your vehicle, you will receive your experience points and your money at the end of the game even if you have only played a few minutes. To maximize your gains, you can exploit this state of affairs by simply leaving the current game to start another one with an available tank in your garage. By doing so, you will receive the winnings from the previous game as soon as it ends, while already in another game.

World of Tank Blitz offers several very different classes of tanks ranging from light tanks to heavy tanks. Each of these types offers a very different movement speed and firepower that will determine how you approach battles. 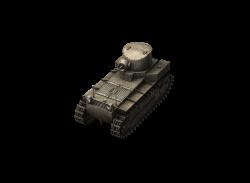 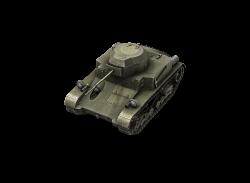 Light tanks: The lightest tanks are logically the fastest, but also those with the weakest armor and the least powerful firepower. Consequently, their role will have to be mainly confined to the identification of enemy tanks, indeed, their high speed of movement combined with the great range of their detection capacity make them formidable scouts. Of course, it will absolutely be necessary to avoid the conflict against heavy tanks, the weapons mounted on light tanks being simply incapable of piercing medium armor, even from the rear. However, light tanks can also be used to chase enemy scouts and halt their progress. 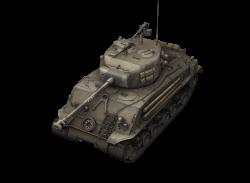 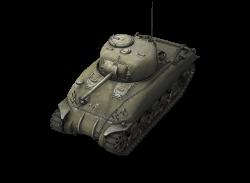 Medium tanks: These tanks are the most balanced in the game and can operate in a wide variety of ways depending on the hardware installed. With a decent movement speed and a relatively powerful arsenal, these tanks are to be used in support of heavier tanks, such as tank destroyers, or to carry out rapid assaults behind enemy lines. Be careful though, while medium tank guns can easily damage a tank destroyer, they will be almost useless against a heavy tank, even from the rear. 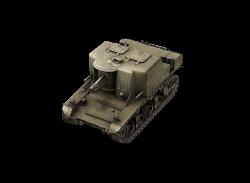 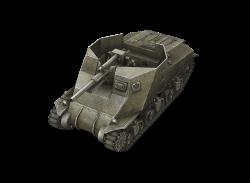 Tank Hunters: As their name suggests, these tanks specialize in destroying enemy tanks. With a very large effective range, they are extremely effective when used in combination with a good scouting team. However, their speed of movement being very limited, it will be necessary to find favorable cover (vegetation or rock) to snipe the enemy team effectively. Similarly, a scout or a medium tank can easily overcome a tank destroyer whose very limited maneuverability and lack of a turret do not allow it to deal effectively with 1Vs1 at close range. It is therefore advisable to stay close to a scout or a medium tank and take advantage of its cover to leave the danger zone. 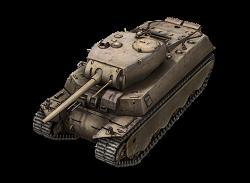 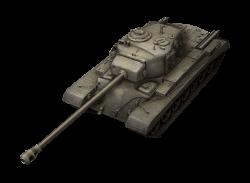 Heavy tanks: These tanks are the strongest and toughest, but also the slowest. They can take out almost any other type of tank with one or two shots, and their frontal armor is virtually impenetrable. Their main role will therefore be to eliminate the heavy tanks of the opposing team but also to attract as many shots as possible towards them, thus leaving the possibility for lighter and faster tanks to maneuver without difficulty. Despite their power, be aware that heavy tanks can suffer from their slowness and find themselves cornered by several smaller vehicles, so try to stay at a reasonable distance from your team to possibly take advantage of their support in the event of a blow.

add a comment of Tricks World Of Tanks Blitz