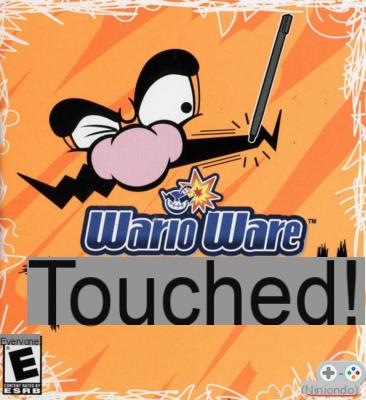 Earn the Silver Crown :
Complete each character's mini-games for them to receive a silver crown afterwards.

Earn the Golden Crown :
Beat all the High Score of each character so that they then receive a gold crown.

win the whistle :
Get the gold crown for each character.

Débloquer Monster Megamix :
After completing the game with Wario Man wait for the end of the credits then touch the pink teddy bear that comes out of the taxi.

Débloquer Hardcore Mix :
After obtaining 25 points in the Monster Megamix touch the white teddy bear that comes out of the taxi.

Débloquer Gnarly Mix :
Get at least 15 points during Hardcore Mix.

Here's how to unlock new characters:

Earn 30 points with each character to gain access to their mini-games. Then touch the flying saucer in the menu to make them appear.

Beat the high score in mini-games that have a High Score.

Complete all available mini-games for each character. They will then win a silver crown, and you will unlock the Pyoro T mini-game at the same time.