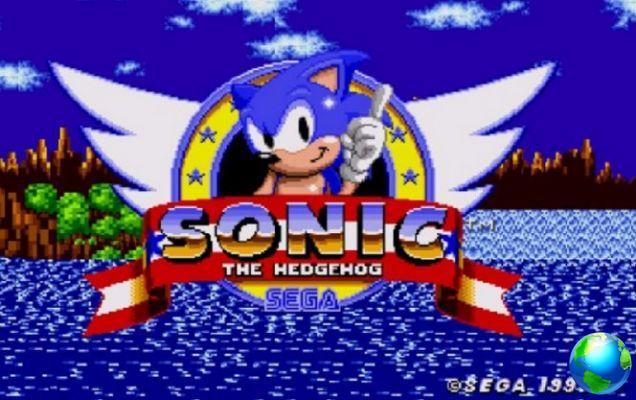 To obtain this menu, you will have to complete the adventures of Sonic, Shadow and Silver at 100%. In this new menu you will then have access to the rooms: "Audio & Theater"

-Silver: Defeat Silver with Sonic to get Silver's Adventure.

-Shadow: You will need to complete the Crisis City level with Sonic to obtain Shadow's adventure.

Once the three adventures are completed you will have access to the Last episode.

Here's how to get a few new characters for Freemode:

-Amy Rose : You will need to get the ranking "S" in all of Soleanna's missions.


-Blaze the Cat : You will need to complete all of Soleanna's missions.

-E-123 Omega: You will need to get the ranking "S" in all GUN Commander missions.

-Tails : You will need to complete all Town Stage missions.

By finishing the story mode of any character (Sonic, Shadow, or Silver) you will unlock the "Audio Room and the Theater Room" as explained above. You will therefore have access to the theme of each character in the Audio Room once you have completed their adventures.

By ending the last episode, you will have the opportunity to listen to Elise's theme again.

It's official, Pokémon Pearl/Diamond is a huge hit on Nintendo Switch

Xbox Cloud Gaming will expand the scope of its supported peripherals

Test Kirby and the Forgotten World: a rambling platformer?