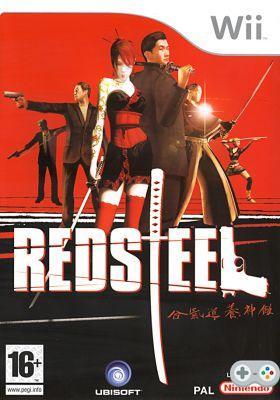 There are two different endings in Red Steel. You will get the good ending only if you win the duel against Tokai. If you lose, the game will go straight to the bad ending, and since the save is automatic, you won't be entitled to a second chance unless, of course, you play the whole game again. To avoid this, turn off the power to the console as soon as you lose so you can reload your game. You will only have to restart the last mission of the game until you manage to defeat your opponent

At the beginning of this mission, after eliminating the enemy group from the outside, you must go inside the building. To do this, simultaneously press the keys Z et C while advancing to jump out the window

The best way to earn respect points is to gracefully spare the lives of your opponents as you fight with swords. During these fights, you can also use your special techniques to earn some extra points. During the gunfights, disarm your opponents using the Focus command (target their weapons by shooting into the white frames, then make a vertical movement with the Nunchuk). This technique will be even more effective if you aim for the recognizable leader using the symbol above his head