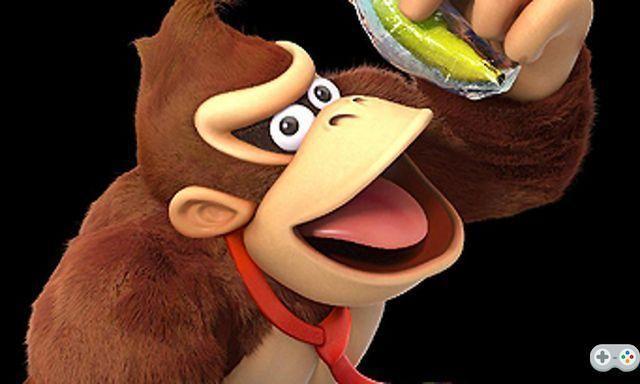 There are all the possible and unimaginable theories on the internet to unlock the secret world of Donkey Kong Tropical Freeze: the "Sacred Peaks" world. To remove any ambiguities, here are the real conditions:

- Obtain all KONG letters of all normal levels, -A and -B

- Complete all six -K levels. Each unlocks when you find all of the KONG letters in a given world.

- It is not necessary to have collected all the puzzle pieces to unlock world 7.

In addition to the general skills of Donkey Kong companions, there are some very useful aquatic abilities that are perhaps less well known:

- Diddy : in the water, Diddy makes it possible to carry out large accelerations allowing to sow a shark for example.

- cranky : Underwater, Cranky can hit amphibian opponents with his cane. She is so effective that she can defeat stinging sea urchins or any shark.

- Dixie : in water, Dixie allows you to swim very quickly by holding down the "A" key. This ability is essential for swimming against the current and discovering certain blue portals that unlock secret levels A or B.