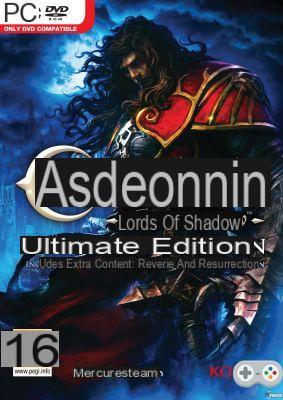 Here is the code that unlocks all combos and upgrades at once and for free. You have to do it at the level loading screen, while Zobek is talking, after the cross has finished stretching.

You will of course recognize the famous Konami Code!

Warning, this code blocks backups. It therefore only serves you to test the combos still inaccessible during your real game devoid of cheating.

The PC version of Castlevania Lords of Shadow is an opportunity to remind you that in Completing the title for the first time and on any difficulty unlocks Snake's bandana and Solid Eye. Logical, when we know that Hideo Kojima participated in the development of this episode of Catlevania.