Tier list Back 4 Blood weapons, which are the best?

Author and references
Our articles on Back 4 Blood 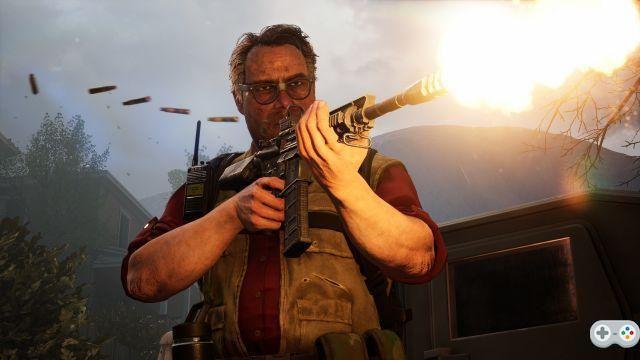 Tier list Back 4 Blood weapons, which are the best? In Back 4 Blood, you will be able to access a fairly substantial arsenal on the different maps of the game. We therefore give you a tier list.

Back 4 Blood comes out this Tuesday, October 12 on PC, PS4, PS5, Xbox One, Xbox Series X and Xbox Series and since the title is a shooter, you will be entitled to a fairly substantial arsenal.

Some players will surely wonder what are the best weapons in the game and we therefore give you the tier list proposed by Gamertweak (source) who considers the AK 47 and the Phoenix 350L to be far above the rest.

Tier list of the best weapons in Back 4 Blood

Back 4 Blood will contain at launch 30 weapons divided into different categories and in order to know the best weapons, here are a tier list that ranks from S+ to D.

Two weapons stand out from the lot and they are the following:

Here, four weapons are classified in this tier. They are all very effective and will do excellent damage.

Weapons in this tier are all very good, but will have a bit more firepower than S and S+ rated weapons.

These weapons will be good choices, but they will be less interesting than those of higher tiers.

Weapons of this tier are either not powerful enough or ineffective to take out many enemies in a single magazine.

No doubt the weapons below will be among the worst in the game, due to the low damage they do or because they are too single-target.