What is the best mobile MMORPG? It's a question that's surprisingly asked on the small platform, as there's a wide variety of options to choose from if you prefer your online role-playing game alongside thousands of other players. There's an embarrassment of riches where the best mobile MMORPG is concerned too, with exclusives, ports, and cross-platform options to choose from.

Picking just one best mobile MMORPG is an impossible choice, that's what we're basically saying. So we didn't. Instead, we want to cater to the variety of different tastes amongst you and instead have put together a list of what we consider to be the best of the best. The creme de la creme, as you wish.

So whether you like your MMORPGs like World of Warcraft or a modern example of the genre on mobile (read: autoplay), there's something for you. If you don't find it on this list, it's just not one of the best mobile MMORPGs, and therefore not worth mentioning.

Here are the best mobile MMORPGs: 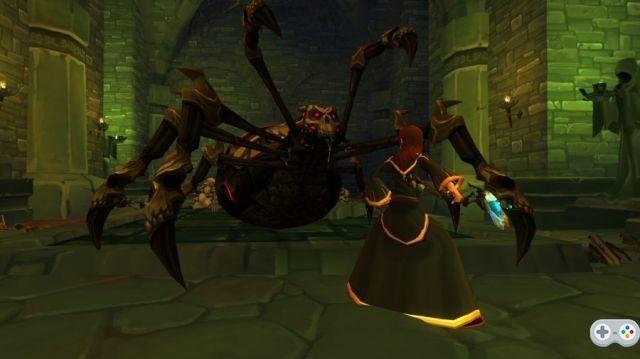 Adventure Quest 3D is essentially a 3D version of Adventure Quest Worlds, the long-running browser MMORPG. It's full of charm, humor, and brilliant cosmetics to track down, and you can do it all with your friends on mobile and PC. 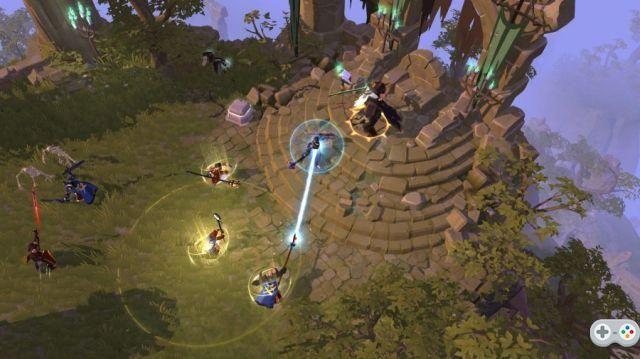 Albion Online is a bit like a streamlined Runescape, with a player-driven economy and combat skills tied to gear, rather than classes. There's a much bigger focus on PvP in Albion though, with the large-scale warfare awe-inspiring in particular. 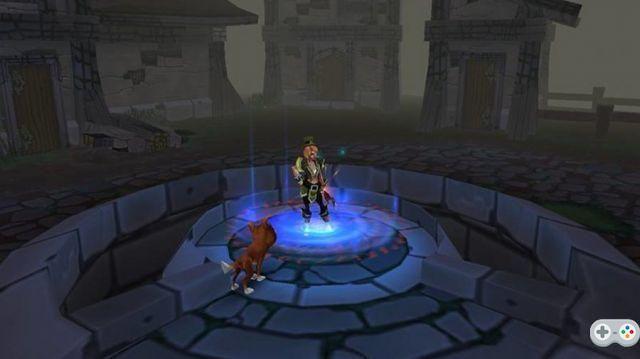 Just like Adventure Quest 3D, Arcane Legends lets you play on mobile and PC. It's essentially the Diablo of mobile MMORPGs, with three different classes to play with and an absolute ton of loot to collect. 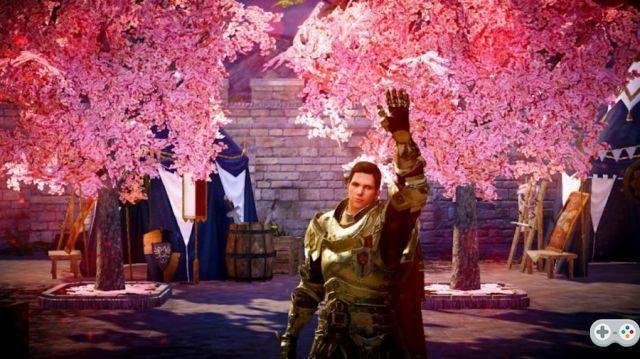 If you've played the PC version, Black Desert Mobile is all the more impressive. The way it manages to clutter just about the entire experience on your phone is impressive in itself, and that's not to mention the slew of additional improvements that allow it to play more comfortably on the small screen. 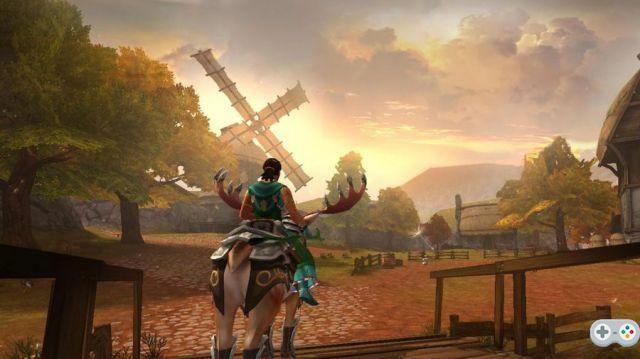 Celtic Heroes is one of the oldest mobile MMORPGs, with a ridiculous amount of content on offer. It was one of the first to try to bring a World of Warcraft-like experience to mobile, and it pretty much nails it. 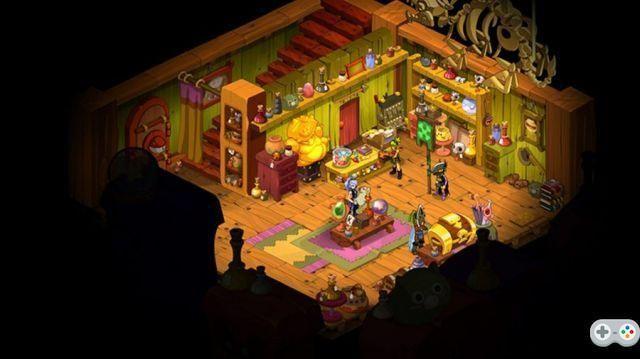 Dofus Touch is the handheld version of the hit PC MMORPG that features Fire Emblem-style turn-based combat, over 15 character classes to play, and a huge world to explore. If you have free time, Dofus Touch is the MMORPG for you. 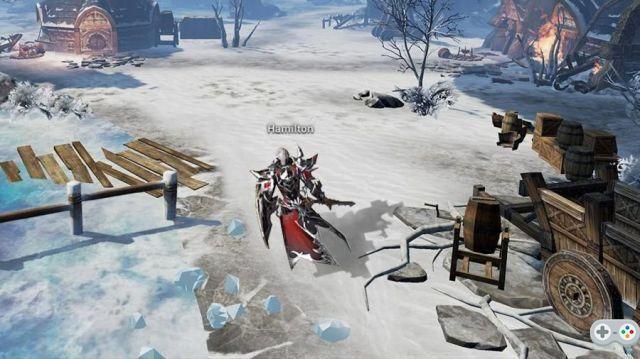 Lineage 2: Revolution was one of the first mobile MMORPGs to introduce the autoplay mechanic to the genre, and it remains one of the best iterations of the feature to this day. If you like to leave your adventurer to go about their business while you just manage, this is one of the best examples of that on mobile. 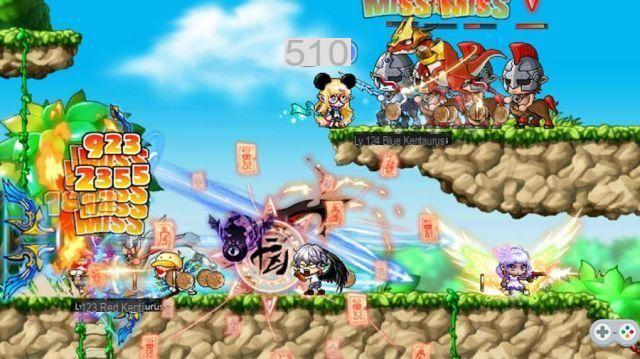 As the name suggests, MapleStory M is a mobile version of the classic 2D MMORPG we all played on PC as kids (let's assume we're showing our age here). It features modern trimmings like autoplay to help it reach a new audience. 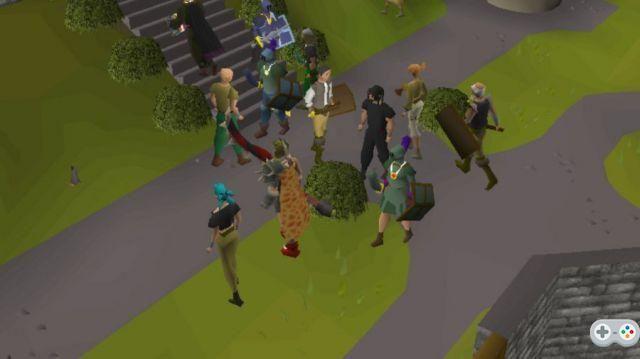 For our money, Old School Runescape is the best mobile MMORPG. The experience translates so well to touch, which makes sense given its reliance on mouse clicks on PC. It's fully cross-platform, so you can continue playing even outside of your PC. 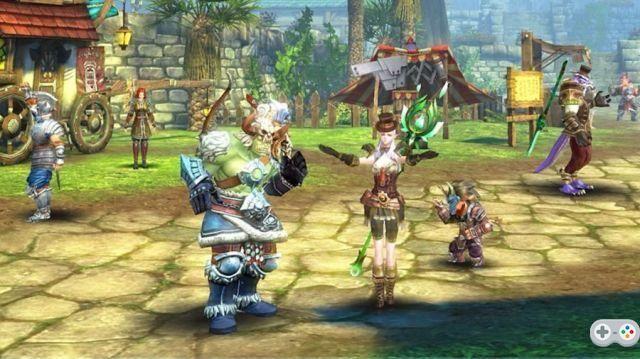 Order and Chaos 2 is a solid example of the MMORPG genre on mobile, and is arguably as close to World of Warcraft as you can get on the go. Visually it holds up very well and there is plenty of content to keep you coming back for more. 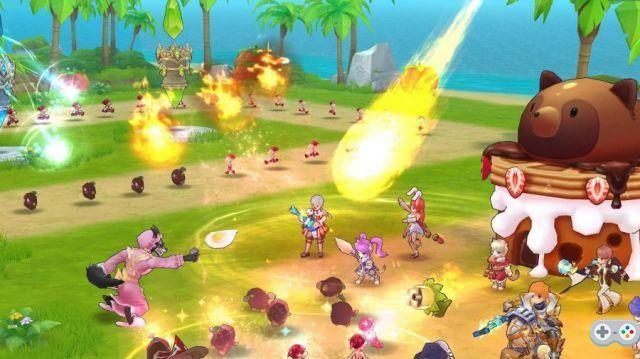 It is simply an improved port of Ragnarok, the massive PC MMORPG. It's basically the same experience, just with clean 3D visuals and a few modern touches, like the ability to auto-battle. 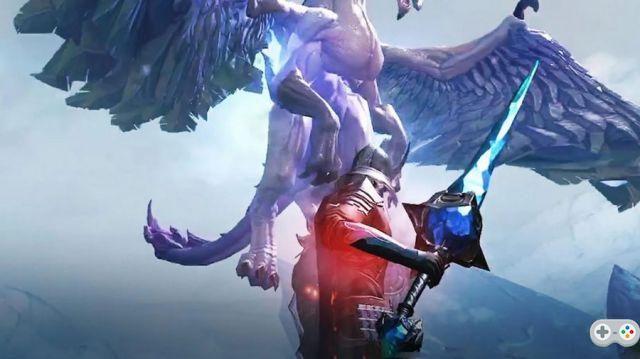 If you fancy something completely different, you should give Rangers of Oblivion a shot. This MMORPG shares more in common with Monster Hunter than World of Warcraft, with you hunting giant monsters and crafting gear from their remains. 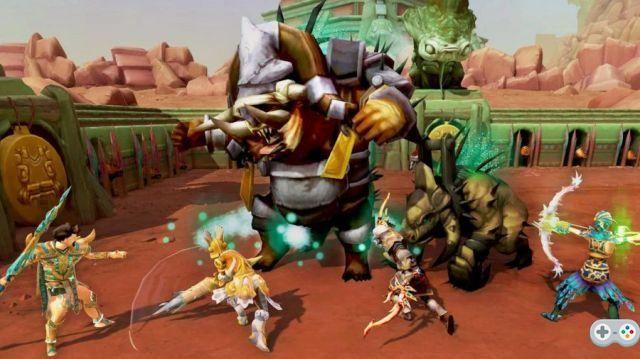 Regular Runescape also exists on mobile, but only in early access at the moment. If you have an Android device, you can check it out right away, though iOS users will have to wait for the beta to be developed. Play this if Old School Runescape is too grindy for you. 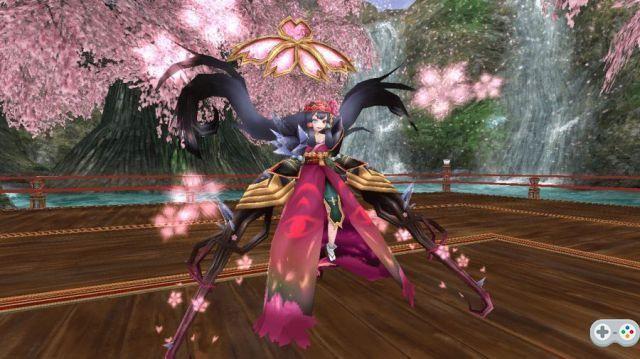 Similar to Rangers of Oblivion, Toram Online has more in common with Monster Hunter than your average MMORPG. Still, if you fancy hunting giant monsters with groups of like-minded players, you really can't go wrong here. Also, not everyone likes the dark fantasy themes of Rangers of Oblivion. 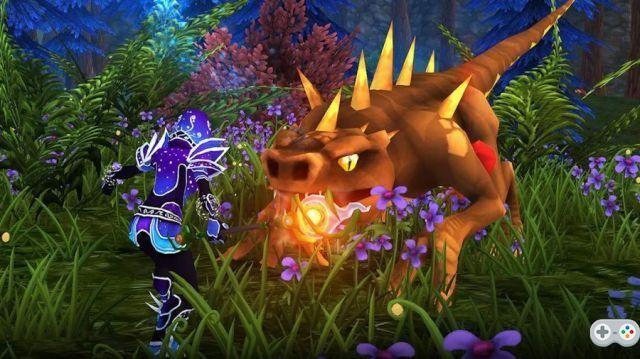 Sharing crossplay with games like Adventure Quest 3D and Runescape, Villagers and Heroes is something of a hybrid MMORPG. It has something for everyone, with the combat system of World of Warcraft, the crafting and skills of Runescape, and the humor of Adventure Quest. 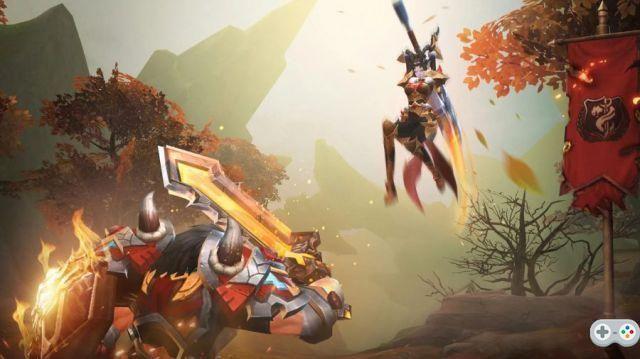 Last, but definitely not least, we have World of Kings, which is basically World of Warcraft with autoplay. If you really don't like grinding in MMORPGs and just want access to good content like dungeons and raids, World of Kings is a solid choice.