In this part of the guide Dragon Ball Z Kakarot, discover the complete progress of the Saga Buu - Episode 4.

Buu's Resurrection
Buu has been resurrected, and Son Gohan must defeat him (pictures1and2). This first confrontation against Buu is quite simple, the latter not being very powerful in his "innocent" form.

Vegeta's Fierce
Then, it is Vegeta’s turn to face the “innocent” version of Buu (picture3). 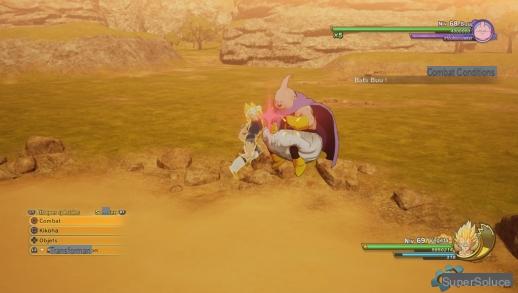 Preparing for the next move
With Son Goku, speak with Dende in the Divine Palace to trigger a scene (picture4). 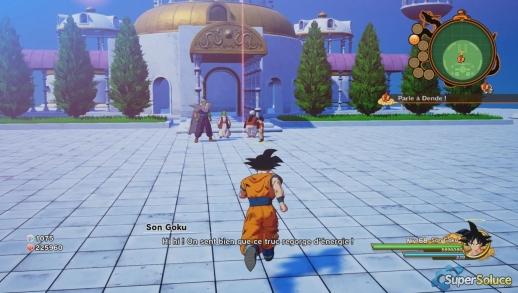 The Legendary Divine Sword
You now control Son Gohan. Head towards the marker to trigger a new scene (pictures5and6).

Win time
With Son Goku, approach Buu in the western area to start a fight (pictures7and8).

The World of Kaio Shin
Go see Son Gohan in the World of Kaïo Shin to trigger a new scene (picture9), ending this episode. 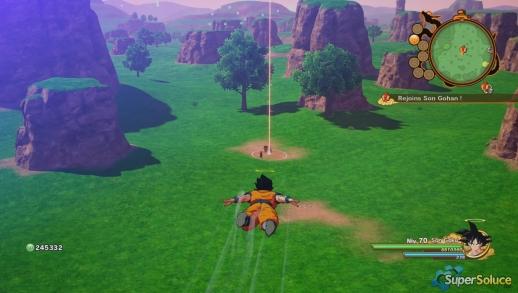