In Dragon Ball Fusions there will be two ways to recruit characters. The first will be explained to you after reaching the Spacetime Rift 3F by Master Roshi via the "Charming Encounter!" (picture1). During a random fight, you will be able to see a star below the name of the person you are fighting. He will then make you increase your energy bar in order to launch a Zenkai attack (picture2) and defeat this character to then recruit him (picture3). 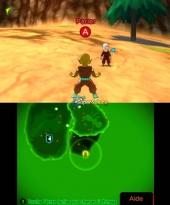 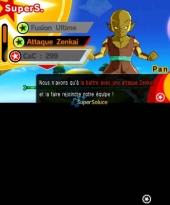 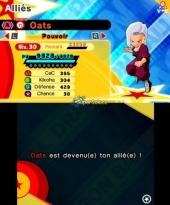 The second way will be to validate main and side quests in Dragon Ball Fusions. Some rewards will be experience, energy, clothes, "Daily Quiz" but also and especially sometimes characters who will help you by joining your team. For example, Future Trunks will join you after completing his “Find the Time Machine” mission (pictures4to6). Be aware that some characters will not have a star directly below their name and that you will first need to have completed their sub-event to then be able to recruit them during a random fight. 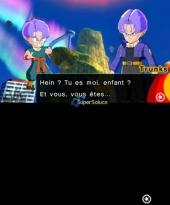 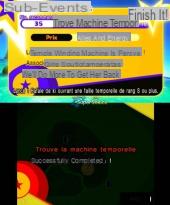 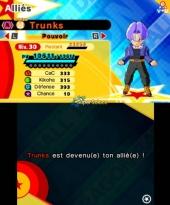 Finally, when you have advanced far enough in the game, you will open a spatiotemporal rift after defeating an enemy, this rift will be Rank A (picture7). Fight three enemies in the same area and then use your Ki to open the three rifts at the same time (picture8) and thus create a higher level rift of Rank S or G (picture9). 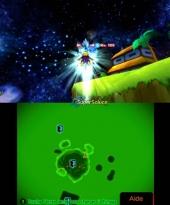 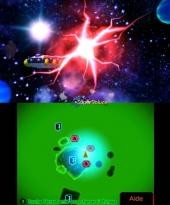 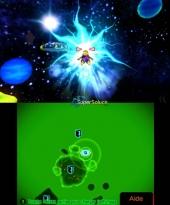 Inside these you will be able to recruit extremely powerful characters (picture10). Warning ! Be aware that the characters in these rifts will be random and moreover defeating them with a Zenkai attack will not allow you to recruit him at 100% (picture11). For Beerus, for example, you will have to try many times before this character ends up joining your ranks. 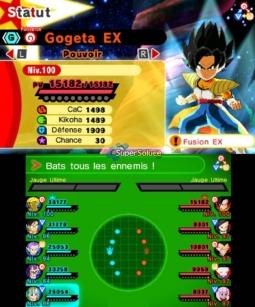 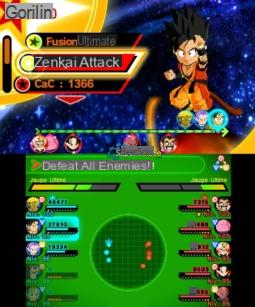 Finally, be aware that by fighting several enemies in an area, an enemy with a red crown may appear. This "Chief" may be unique or may cause an enemy equivalent to a Superior Rift to appear.