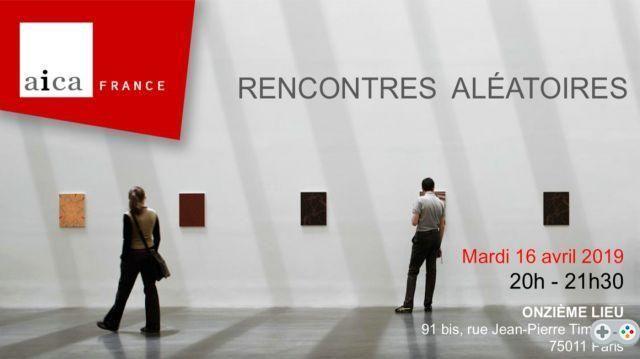 The Bridge of Death:

The bridge keeper will ask you three questions. If you get all three right, he'll just pass you, and nothing will happen; In fact, the writers of Fallout 2 make heavy references to the Monty Python movie "Holy Grail". Also, you will have to confuse it for the last answer: This one will explode in the same way as if you had been totally wrong and leave you with a robe with +20 armor!

You arrive in a strange area, strewn with corpses with the only living being a... dog. But what a dog!! This one outwardly looks only like a living wound. If you have the misfortune to stay more than 10 seconds within reach, the dog will follow you. This will have the immediate consequence of seeing your luck drop to....1! Moreover, this one will only do one thing in combat mode, flee! It has 750 hit points in case you want to get rid of it.

A StarFleet shuttle has crashed in the desert, and its three occupants are lying on the ground. Normally, you should find on them three hypodermic syringes containing a liquid that goes up the hit points completely, and this without side effects!

The Knights of the Round Table :

Another nod to the Sacred Grail, King Arthur, his knights and his jesters wander in search of the Holy Pomegranate of Antioch. Nothing to do but laugh.

Strange passage that will take you back in time. You'll find yourself within the walls of Vault 13, and the only thing you can do, aside from searching the lockers, is tamper with the waterchip's computer, which you break. This earns you 1000 exp.

The Bar of Lost Illusions:

The bar where the actors present in Fallout 1 but refused during the casting of Fallout 2 meet! A priori there is nothing to do except to listen to their conversation, which is also very interesting. This is where you can recruit Canigou, the faithful companion already present in the first Fallout.

You can find the remains of a whale, trampled by what appears to be a giant creature. There is nothing to do here.

Several enraged Brahmins approach you, then explode after a few seconds. Run away if you see them!

You will encounter lots of geckos here. Also plan something to take off or protect yourself from radiation, because your geiger counter will go crazy ;)

The soldier in rusty armor

A man in rusty armor cannot move. Near him you can pick up oil and apply it to the armor to help him. In exchange, he gives you a Gauss M72 rifle.

The unwashed villagers chasing the postman

A rather strange event. Several characters try to slaughter a poor wretch who is trying to run away. You can simply remain a spectator, kill everyone, or join one of the two groups, as you wish.