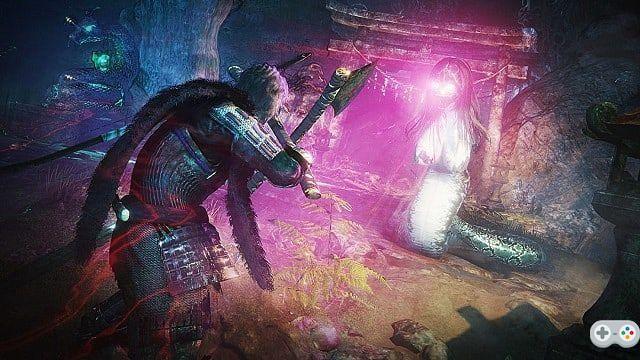 Nioh 2 – Complete PC Edition comes packed with a host of features and options that would make any enthusiast gush. Although we already knew it would support 4K ultra-HD, HDR, 60fps and 120fps options, and 144hz refresh rates, there are a few more PC gamers who will be able to enjoy it on the platform.

As noted by Koei Tecmo in a video shared earlier today on IGN (embedded below; thanks, IGN), Nioh 2 – The Complete Edition on PC will include:

Of course, this will also enable the range of graphical customizations typically found in PC titles and many other PC ports, including the ability to tweak shadows, turn motion blur on and off, and choose between various graphics quality options and screen resolutions.

Released on February 5, 2021 via Steam, The Complete Edition is an enhanced version of the action-RPG released for PlayStation 4 in March 2020. It includes the base game, plus three DLC expansions. It's currently up for pre-order on Valve's storefront.

In our review of the game, we said “Nioh 2 takes everything great about the first game and dials it up. Despite a few returning gremlins, it's an instant hit for fans of the series. »