After obtaining your Spaceship in Chapter 3 of Dragon Ball Fusion, return to the second area of ​​the game and teleport near Satan City. Fly near the river as shown in the image below (picture1) to hear the cry of a woman... (picture2) This will trigger the side quest “My darling!” (picture3). 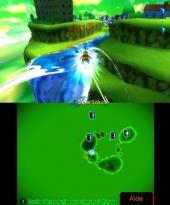 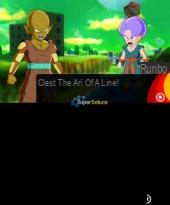 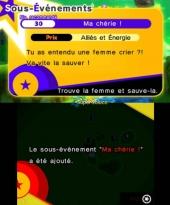 Then go to the girl who looks strangely like Bra (picture4) and talk to her to be directly attacked by Beeyan and Chinjao level 30 (picture5). Once the fight is over, you will understand that Bra actually wanted to get Dennish’s attention... Then go to the back of the “Star High School” building and talk a second time with Bra (picture6). 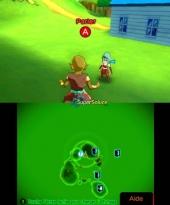 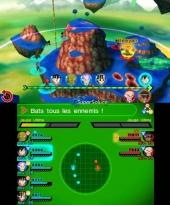 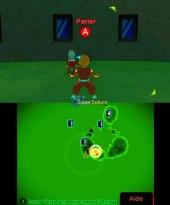 You will be attacked by Noomeg and Eemai level 30 (picture7). After validating this fight, go near the cliff on a small island south of Satan City as shown in the image below, and talk one last time with Bra (picture8). You will then have to face the entire Bra team (picture9). Tip: first defeat Bra who, despite her level 30, will not be the most powerful on the team. 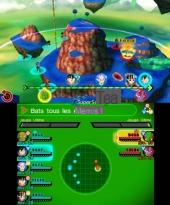 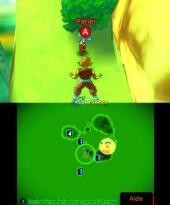 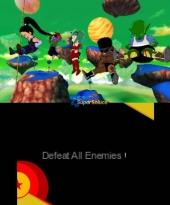 Once the fight is over, Bra will then get angry with your team and you will validate the side quest "My darling!" (pictures10and11). Additionally, new clothes can be purchased from the Satan City Clothes Shop and you can put Bra on your team! (picture12) 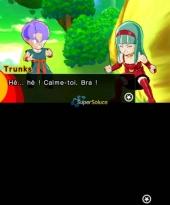 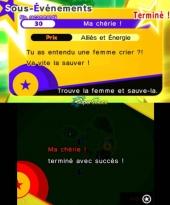 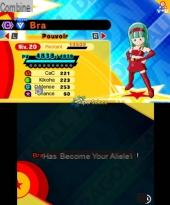