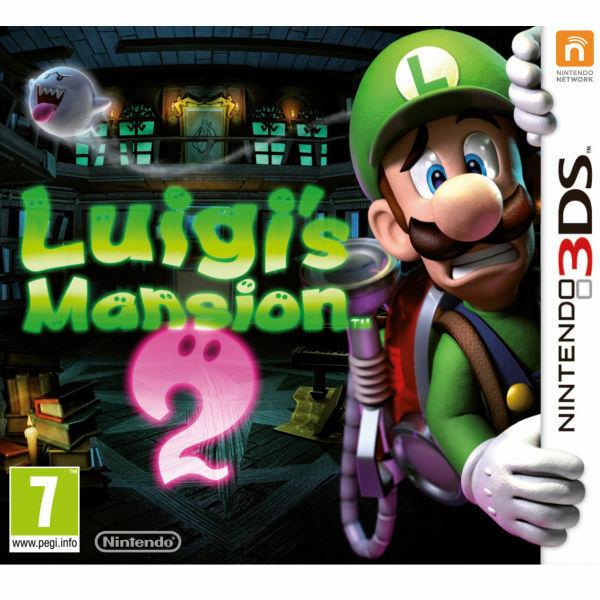 It's funny that in Luigi's Mansion 2, if you place your character under any water-spewing pipe, it will start to cleaning his cap while whistling as if he was alone in the shower! As long as he doesn't take the overalls off...

Search the object or area they are hiding in:

Then use the Révéloscope to make it appear and suck it up like conventional ghosts. You will have to do it several times until you have improved the Ectoblast 5000.

The names of the levels in blue are clickable and lead you to the solution of the level concerned.

Collect all the Boos in Despair Manor.

Suck up all the Boo from the Towers of Detours.

Capture all the Boos in the Pendularium.

Obtain all Boos from the Mystery Mine.

Collect all the Boos in the House of Collections.

Get a 3-star rank for every mission in "Dark Moon Quest" mode.

Get more money from ghosts

The improvements of the Ectoblast 5000