How to play and download ANAREA, the new Battle Royale? 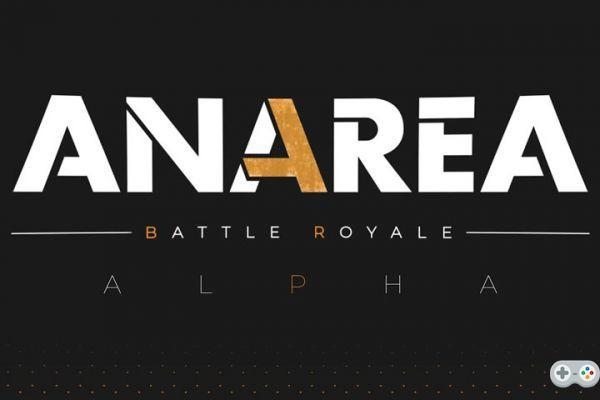 For the past few weeks, former H1Z1 players have been talking about a new game: Anar. And for good reason, this game is a new french project from AXC Games studio ! If you want to have all the information about access to this Battle Royale, we detail everything.

Already, you should know that the alpha of the game was to be released on August 7. But faced with the craze around pre-orders, the publisher preferred to postpone for a week to ensure that the servers can accommodate more people than expected.

For several weeks, the publisher has set up a pre-order to access the game on Steam. Pre-orders ended on Monday August 3 as evidenced by the publisher's tweet.

But do not worry. If you weren't able to pre-order the game, you can buy it as soon as the alpha is released, which is Friday, August 14 at 14 p.m. (this information has been verified with the game developers) .

For the moment, we do not know if there will be other waves of alpha or beta for the game. We will of course keep you informed at the slightest official information.

All we know is that players who have pre-ordered ARANEA will be able to play it from 14 p.m. in Spain and if you haven't pre-ordered it, you can buy it for 00 euros on Steam.

Audio Video How to play and download ANAREA, the new Battle Royale?
How to play Fall Guys for free? ❯