How to download Dokkan on your iOS and Android mobile?

Author and references
Our articles on Dokkan 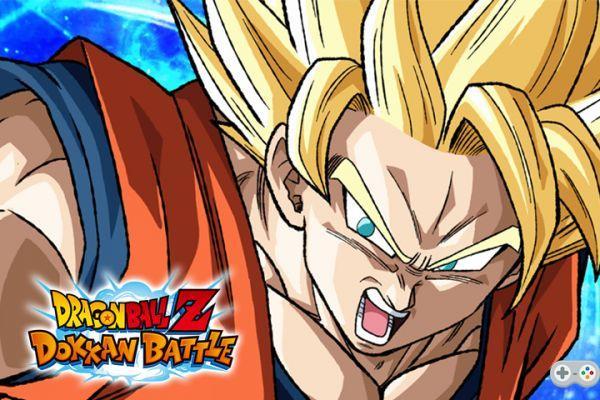 Dokkan Battle is a gacha and fighting type mobile game available on iOS and Android mobile. The title takes place in the universe of Dragon Ball Z and you will have to collect different types of units and match them correctly to advance in the game and the different events. In total, it is possible to find thousands of cards on the various iconic characters of the series and they are all divided according to a specific ability and one or more categories.

Currently, the game has already been downloaded more than 10 million times on the Google Store and has a rating of 4,5 out of 5 for more than 970 player reviews. Here is the procedure to download the game on your Android mobile.

Link to download DBZ Dokkan Battle via the PlayStore

If you want to play DBZ Dokkan Battle, you must have the version Android 4.4 or later and an internet connection. The game is Pegi 12.

As for Android gamers, DBZ Dokkan Battle is also available for iOS mobiles. Its rating on the Apple Store is 4,6 out of 5 for 38 opinions given and is Pegi 300. Here is the procedure for downloading the game on your Apple mobile. On the compatibility side, you will need iOS 9.0 at least.