How to do an explosive sprint in FIFA 22 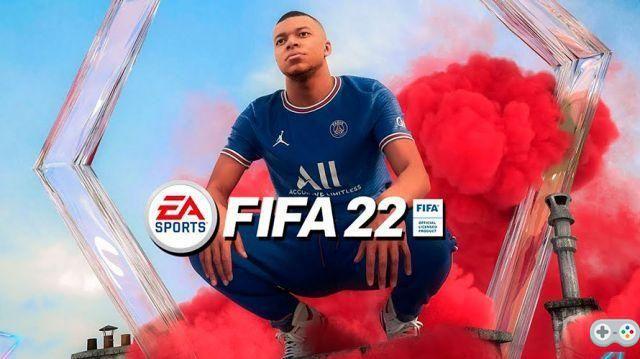 Explosive Sprint is one of the hottest features in FIFA 22, and here's how to do it.

FIFA 22 is one of the most anticipated games right now which will be released on October 1, 2021 on PC, Xbox and PlayStation. The game is bringing changes to FUT Champions mode as well as Pro Clubs mode and on top of that, one of the hottest features to be added soon is Explosive Sprint.

This feature allows players on the ball to get past the opposition, picking up the pace and potentially creating a scoring chance. If you want to learn more about the explosive sprint in FIFA 22, here's how to do it.

FIFA 22: How to do an explosive sprint

Before discussing how to do an explosive sprint, it is worth talking about the controller settings, or at least one in particular, that is, the "Analog Sprint" setting, by default it is activated ".

The way this setting works is simple, the longer you hold down the sprint button, the faster your player will sprint. Turning it off will cause you to sprint at full speed no matter how hard you press the button. We suggest turning it off if you want to use the Burst Sprint feature regularly.

To do an explosive sprint in FIFA 22, you need to do two things.

First, you need to run in the direction your player is facing. This means that using your left stick (direction) you run forward. You then need to press the 'RT' button on Xbox or the 'R2' button on PlayStation. If you change direction, you will stop doing the explosive sprint.

This move is best used to beat the last defender, especially if they are facing you, by the time they turn to chase the ball you recently knocked down, you will already be on goal.

You can see the explosive sprint in action in this video from E-Football Nation on YouTube:

Until then, you can pre-order the FIFA 22 on any of the above mentioned platforms from its official website.

Be sure to stay updated with our FIFA 22 tab as we quickly approach the official release. We'll be sure to keep you up to date with all the latest news and information.

Audio Video How to do an explosive sprint in FIFA 22
How does alchemy work? ❯