Final Fantasy 7 Remake: Download the demo on the Playstation Store 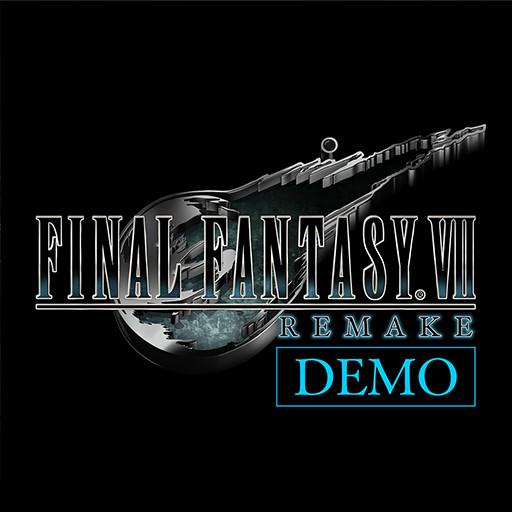 Final Fantasy 7 Remake: Download the demo from the Playstation Store The Final Fantasy VII Remake PS4 demo is available! The wait is coming to an end for Square Enix's next title...

After many rumors and speculations, a demo for Final Fantasy VII Remake is finally officially online!

Indeed, many leaks indicated the existence of a demo but the date of availability of this one was previously unknown. Today, Square Enix is ​​surprising the community by unveiling this famous, long-awaited demo. Remember that the game was originally scheduled to be released on March 3 (tomorrow) but that the development team preferred to postpone this date to April 10, 2020.

So it seems that Square Enix wanted to console gamers by offering a demo that will complete " the sabotage operation of the mako reactor n°1 “, already unveiled before in many trailers and conferences.

To take part in the experience, you will need to download Go 7,6 data on the Playstation Store. Of course, it is specified that details will evolve between now and the official release since the game is still in preparation.

Another important detail, you will unable to transfer your data from demo to full game. If you do not want to redo the operation several times, then it is better to wait for the official release. 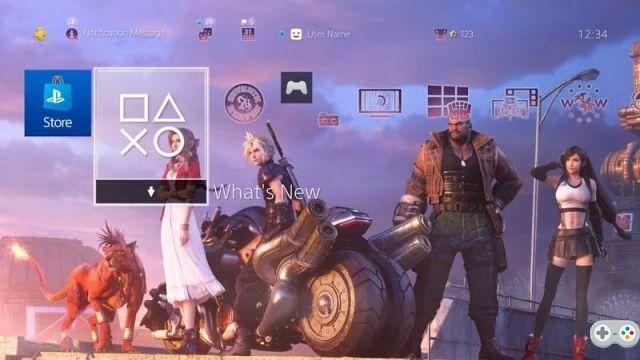 The good news doesn't stop there, since people who downloaded the demo before May 11 can download a exclusive PS4 theme which will represent the main characters. This theme will be available when the game is released, i.e. April 10th.