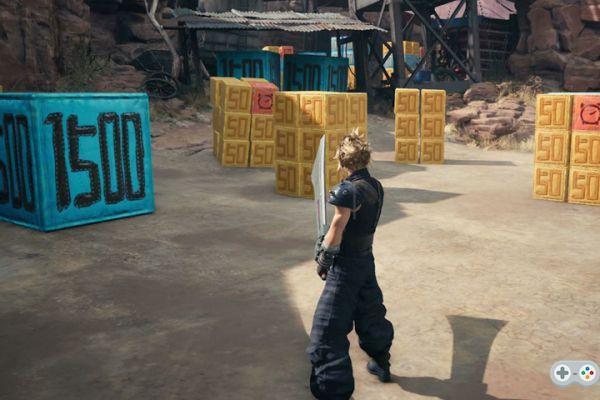 Final Fantasy 7 Remake is available since Friday April 10 and many mini-games plot the adventure. We will focus in this guide on one mini-game in particular, the box breaker.

How to unlock the box breaker?

To be able to access this somewhat exclusive activity, you will need to complete the side quest in Chapter 8, "Kids on Patrol".

Once you have completed this side quest, you will be able to talk to Sarah, one of the children at the secret base in Sector 5 Slum. 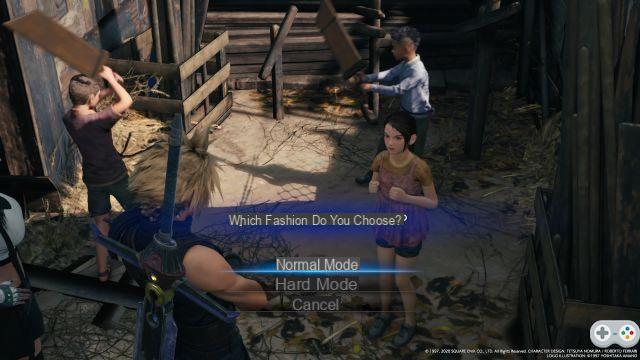 Sarah, the little girl who will give you access to the box breaker game.

Two difficulty levels will be available. The first will be accessible from the start while the hard difficulty will be playable from Chapter 14.

The rewards according to the level of difficulty chosen.

To get to the 30 points to get the best reward in both difficulties, we are going to give you some practical advice.

The first would be to equip theraw sword to take advantage of the skill Infinite end. You will collect this weapon for Cloud when you gain access to the Wall Market. 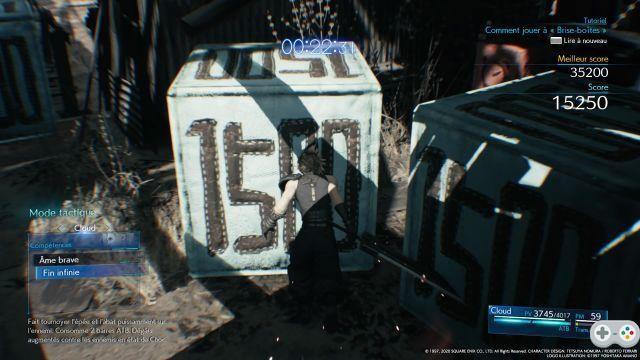 Infinite End will destroy cubes at 1500 points in one hit.

If you don't have this weapon, however, you can fall back on the skill brave soul which will do less damage than Infinite End. You will still need to be precise to place this skill correctly. 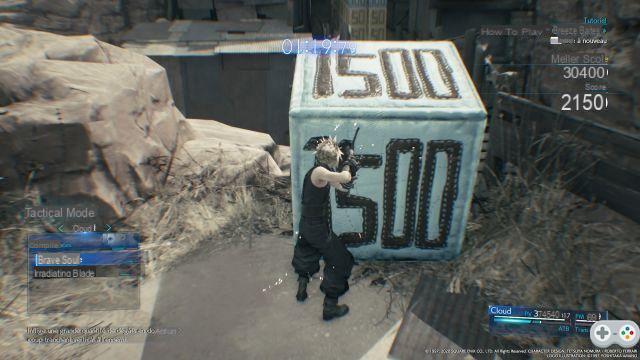 The skill Brave Soul will be less effective from Infinite End but can be more easily spammed and will cost less time in its animation.

To be able to clean quickly, priority kill the cubes at 1500 points that will block your progress while destroying the boxes with less points but do not try to destroy them all, you would waste time unnecessarily.

Last but not least, use the red cubes wisely giving you extra time to take full advantage of maximum seconds to make a high score.

add a comment of Final Fantasy 7 Remake: Box breaker, our tips and tricks