Final Fantasy 7 Remake: Aerith's dress, how to change it 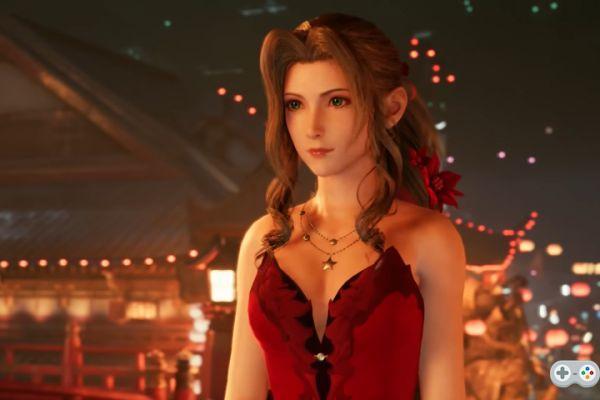 Final Fantasy 7 Remake: Aerith's dress, how to change it In Final Fantasy 7 Remake, Aerith and Cloud must put on their best outfit to help Tifa face Don Corneo. You have the possibility to choose Aerith's outfit because there are 3 different ones in the game. We tell you how to get each outfit.

During the chapter 9 of Final Fantasy 7 Remake, Cloud and Aerith decide to venture into the Wall Market, district of all the vices to Midgar. To help Tifa, the two protagonists must go to the house of Don Corneo and pretend to be pretenders.

Whether for aerith, Tifa ou Cloud, it is possible to get 3 different dresses depending on your actions during the game. Here's how to get all 3 different outfits for aerith. 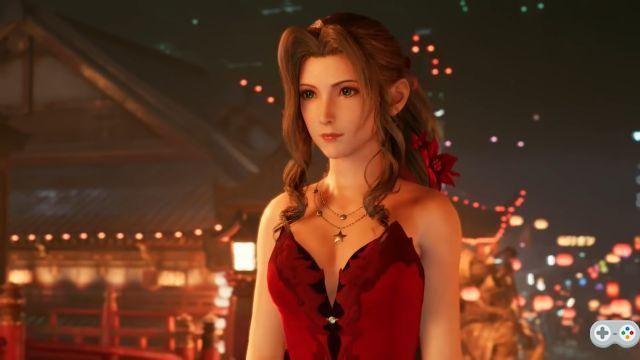 Thanks to Mrs M, Aerith gets her dress in Chapter 9 but the choice of outfit is actually made during the chapter 8.

How to Change Aerith's Outfits

First of all, know that to unlock Aerith's different outfits, you'll have to pay attention to your choices from the start. chapter 8.

In this chapter, after defeating Reindeer, you arrive in sector 5. Continue the main story until you help the director of the Leafy House then you will unlock the ability to perform side quests in this chapter.

For chapter 8, there are in all 6 side quests available: "The Mog Shop", "Kids on Patrol", "Disordered machines", "A proof of bravery", "Guardian Angel" et "For a moment of contemplation".

Aerith's dress: No side quests

If you choose not to no side quests in Sector 5, Aerith will be content with a rather classic dress during her escapade with Don Corneo in Chapter 9.

To do this, simply go directly to Aerith's house and continue the main story. 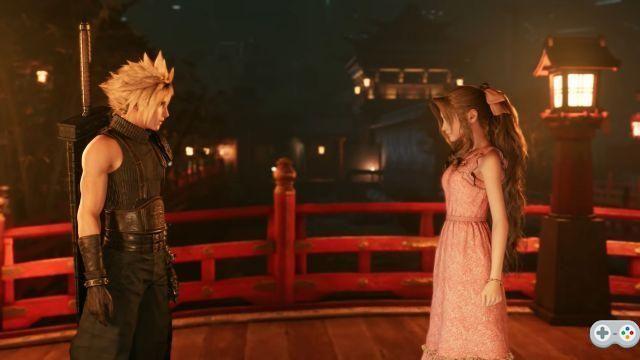 To unlock Aerith's second dress, you will need to complete 3 side quests chapter 8. The choice of quests does not matter, it is the number that matters to unlock this specific outfit.
aerith will then sport a more elaborate outfit with extensions and curls in her hair. 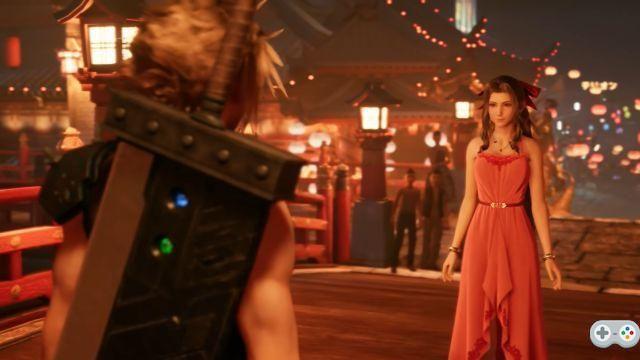 To get Aerith's most beautiful outfit, you must complete all the side quests in Chapter 8, of which there are 6.

The effort will not be in vain because you will be treated to a magnificent entrance cinematic with Aerith! 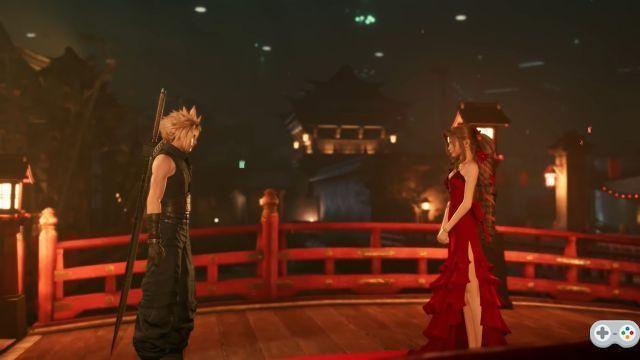 If you couldn't get the dress you wanted during your first exploration of the game, know that you can return to the chapters of your choice once the game over  New Game + in order to unlock the different dresses.

add a comment of Final Fantasy 7 Remake: Aerith's dress, how to change it