Author and references
The next event is set to take place in Ultimate Team soon, and it's one of the biggest events in any FIFA title. Find out all the details about FIFA 22 TOTY, including start date, nominees, how to vote, and more. It's been an exciting season so far in FIFA Ultimate Team with so much football content for players to enjoy. Several events have already been featured, including FUT Versus, Winter Wildcards, and most recently, Headliners.

Now we know the next big event is just days away, as the announced Team of the Year has just been teased by EA Sports. Always one of the biggest events in the Ultimate Team cycle, the TOTY cards will be among the highest rated when released.

Here's everything you need to know about FIFA 22 TOTY, including the start date, nominees, how to vote and more.

When does FIFA 22 TOTY start?

According to a recent tweet from EA Sports FIFA account, FIFA 22 TOTY is set to start on Friday 7th January 2022. We can expect the event to officially start at 18pm GMT according to the usual FUT 22 event start time. .

The event will begin with a voting period where Ultimate Team players will have the opportunity to choose from a list of nominees, similar to POTM voting periods. Forwards will be the first group of nominees according to the EA Sports FIFA Twitter feed.

In previous versions of FIFA, TOTY teams are released after a week-long voting period for Ultimate Team players to sort through the nominees. The forward nominees are set to be revealed on Friday January 7, so it would make sense for the midfielders and then the defenders and goalkeepers nominees to be released on January 8 and 9.

Multiple FUT 22 leaks suggest that EA Sports will then have a week of voting from January 10-17 before the official XI goes live in-game. Expect to see players from SBC challenges and Objectives become available for unlocking as well as accompanying the official FIFA 22 TOTY team. 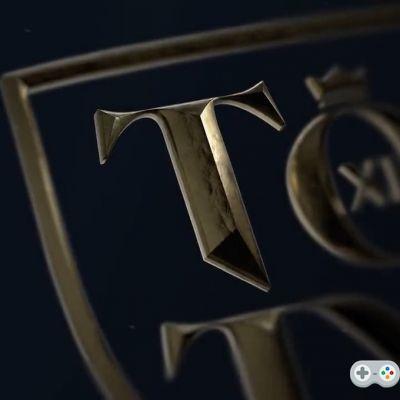 Don't forget to check out our dedicated FIFA page for all the info on the TOTY nominee lists as well as how to vote, and more.

add a comment of FIFA 22 TOTY: Start date, nominees, how to vote, more