FIFA 22 Early Access: Release time, date and how to preload 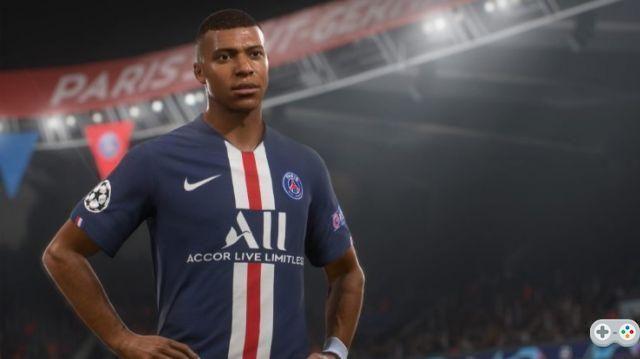 Early Access lets you dive into FIFA 22 before its official release, here's how and when you can get in.

FIFA 22 is just around the corner, with the game becoming available worldwide this October 1st on virtually every console imaginable.

EA Sports knows that fans are eager to get a taste of the all-new changes they've implemented with the latest version of their football sim, both to general gameplay and fan-favorite modes. like Ultimate Team, and allowed users to access the game before its release.

How to get your hands on FIFA 22 before its official release? Well, it turns out there are multiple ways to do this, let's break it all down.

FIFA 22 Early Access – How to Get and Release Date

As we mentioned, there are two ways to get early access to FIFA 22 starting September 22. Via EA Play and by pre-ordering the Ultimate Edition.

EA Play is available on PlayStation and Xbox consoles, as well as PC, for an initial price of £3,99 / $4,99 or the equivalent depending on your region. By purchasing a subscription, you will be able to play up to 20 hours of FIFA 22.

The FIFA 22 Ultimate Edition can also give you the initial 20-hour trial, but once the period ends, you'll be able to play the full version of the game four days before the October 1 release.

Here! For more on FIFA 22, check out our dedicated section filled with news, guides and more.