Author and references
The official FIFA 22 cover and athlete reveal has finally arrived. Find out who graced the face of EA Sports' world-renowned footballing title for FIFA 22's impending release this summer.

It was a fantastic football season, which ended in style with the European Championships. And as the 2020/21 campaign draws to a close, we look forward to another season of the world's most popular sport.

For many, the release of the latest EA Sports FIFA title signals the unofficial start of the new football season. It's still hitting the shelves at 473mne, as excitement simmers for the major leagues getting started again.

We now have our first look at the official cover art and cover athlete for the upcoming FIFA 22 title. Here's everything you need to know for the next edition of the UK's best-selling game. 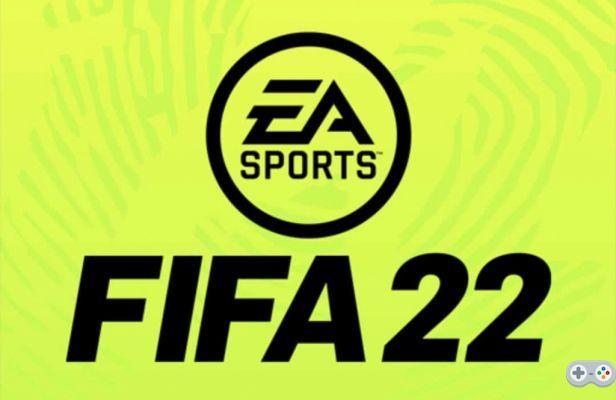 Making a return as the cover athlete of EA Sports FIFA 22, French superstar Kylian Mbappé will once again be in the headlines. He'll still be just 22 when FIFA 22 officially releases, and it looks like he has the world of football in the palm of his hand.

With several league titles, a World Cup and two FIFA covers already on his CV, the sky really is the limit for Mbappé's career. 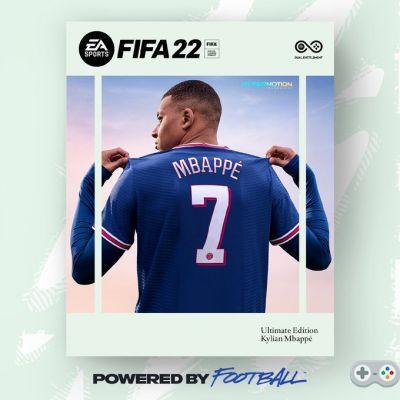 A ten-hour limited trial period will be granted in early access to EA Play members only, starting September 30, 2021.

Don't forget to check our FIFA tab as we get closer to the next FIFA 22 title.