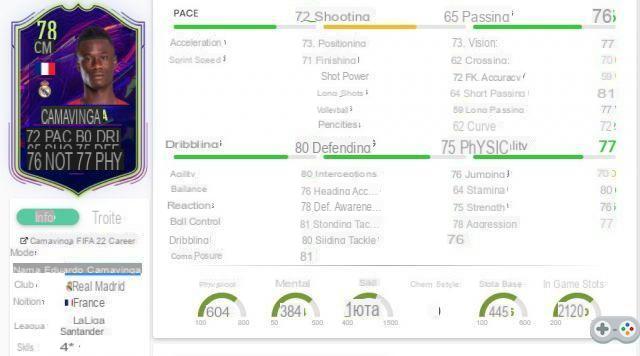 The first Ones to Watch team is coming to FIFA 22 and the first Player Objectives have been revealed. Here's how to get your hands on Real Madrid's Camavinga.

FIFA 22 officially released today and the first Ones to Watch team has been revealed.

Along with the release of OTW versions of players like Cristiano Ronaldo, Jack Grealish, and Sergio Ramos in regular packs, a player is also being released as a target, and he's sure to be highly sought after.

That player is Eduardo Camavinga, signed by Real Madrid this summer from Rennes, the 18-year-old is one of the most popular young players in the game and his OTW card looks great despite only being rated 78 OVR (for now at least)

Getting your hands on it isn't that hard either, the objectives simply task players with a few missions which when completed will give you the map, no packs to open, no squads to build.

Here's how you can do it.

There are four objectives to complete, each with their own rewards, which will earn you the OTW Camavinga card.

add a comment of FIFA 22 Camavinga OTW Objectives: How to Complete, Rewards, Stats