Author and references
With the imminent release of FIFA 22, EA Sports has decided to update its catalog by adding new teams, leagues and stadiums. Here are all the confirmed additions for the next FIFA title, which is slated for release in the coming months.

We're getting closer to the release of FIFA 22 and rumors are starting to swirl about what new content we might see. EA Sports has already confirmed the cover star for the new title, which has only added to the excitement.

Now dataminers are vigorously searching through backlogs of game code to try and provide information to waiting FIFA fans. One of the main talking points was about adding new stadiums, leagues and teams, which of course means more players in the database.

While nothing has been confirmed by EA Sports yet, there are concurrent leaks mentioning many of the same teams. Here's the latest on the new faces we got to see in FIFA 22.

Many rumors suggest that a large part of the new clubs added to the FIFA 22 database could be due to the new batch of FUT Hero cards. Recently, a reliable source, FUT Watch tweeted out a batch of code containing loads of new squads that we might see in the upcoming title.

Here are the rumored new squads for FIFA 22:

Of course, with the supposed addition of all these teams, it would require EA Sports to add many leagues to its database. Here is what has been leaked so far:

The 1906 Regiment @1906Regiment BREAK: THE NATIONAL LEAGUE will feature on fifa 22. EA Sports has released details highlighting the addition of 5 new leagues to the 2022 version of the popular football video game. Fans will finally be able to play with their favorite non-league teams in the latest installment. https://t.co/XMKc49sR35 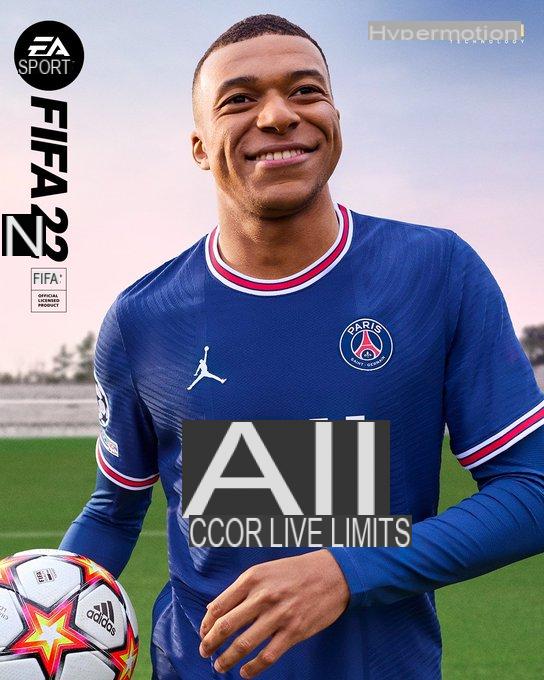 In addition to new leagues and teams, EA Sports would also add more stadiums to its current database. In fact, many rumored stadiums are home to teams that are already in FIFA 21.

Data miners have so far discovered these arenas to debut in FIFA 22: 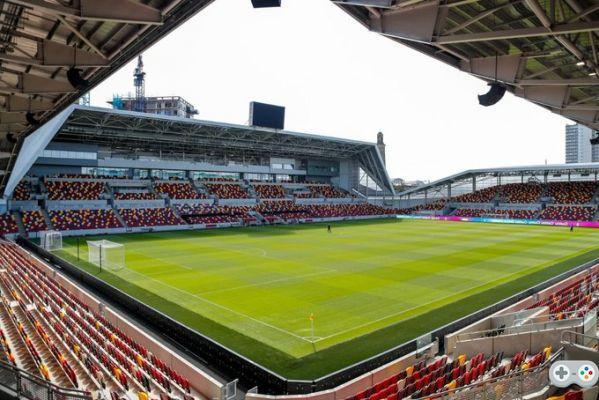 We'll be on the lookout for the latest news on the next EA Sports title. Be sure to visit our FIFA tab as we get ever closer to the release of FIFA 22.

add a comment of FIFA 22: all new teams, leagues and stadiums