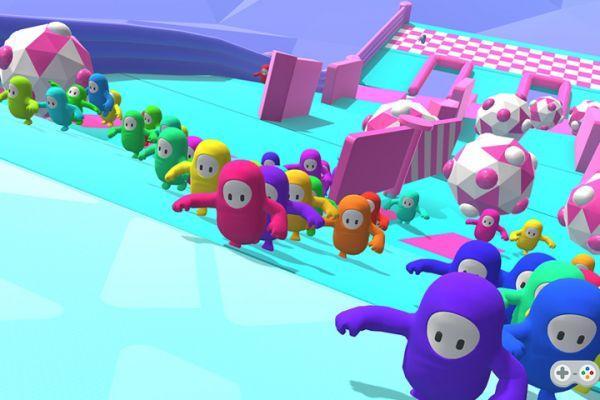 Fall Guys: The streamers to follow to win a beta key from July 31 to August 2 For 48 hours, Fall Guys enters its second beta phase. To try to obtain one of the beta keys, you will have to follow streamers who will win them during their lives. Find in this guide the list of streamers who will broadcast this game.

Fall Guys is a game on an obstacle course which is available from this Tuesday, August 4 on PC and PS4.

In order to best prepare for the arrival of this multiplayer obstacle course game, which can accommodate up to 60 participants, the developers at Mediatonic and the publisher Devolver Digital are launching a new beta or playtest phase depending on their words from Friday 31 July.

To be able to have a chance to participate in this second phase of beta, you will have to follow certain streamers who will make you win beta keys during their live or even on their twitter. Find below a list of people to follow.

Which streamers to follow to get a beta key for Fall Guys?

For 48 hours, or more precisely throughout this weekend, players will be able to discover Fall Guys thanks to a beta phase set up by the developers of the title.

It should be noted that those who had already had a beta key during the first phase will not need to obtain a second to participate in this new playtest.

To be able to give as many players as possible the pleasure of discovering the game, Mediatonic has given several keys to various YouTubers and Streamers so that they can win them during their lives on Twitch ou YouTube even on their twitter account. Here is a list of streamers who stream on Fall Guys:

If you are lucky enough to get one of the beta keys, then you will need to go to Steam and enter the code obtained by clicking on " Add game and then selecting " Activate a Steam product ». 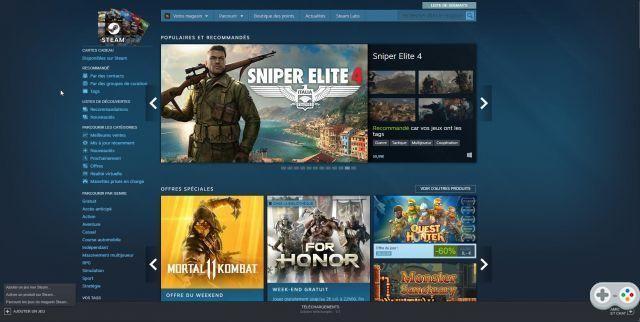 If unfortunately you did not have your access, you will not have to wait too long to be able to play Fall Guys since the game releases August 4 on PC and PS4 for $19,99 for the standard edition.

Audio Video Fall Guys: The streamers to follow to win a beta key from July 31 to August 2
Fall Guys: Maintenance, how to know the status of the servers ❯

add a comment of Fall Guys: The streamers to follow to win a beta key from July 31 to August 2