Dragon Ball Fusions includes an online mode using the friend codes as in most games on Nintendo's portable consoles as well as on Wii U. This part will be dedicated to you! Leave your friend code in the comments so that we can add yours to the "friend code list" people who own the game. We can then add you and then make exchanges, do fights and all that offers the Dragon Ball Fusions online mode.

Some QR Codes to get started in Dragon Ball Fusions

In the European version of Dragon Ball Fusions, you can get up to 1009 characters. But be aware that there are a few other individuals who can be recruited through QR Codes. This trick will aim to give you some QR Codes in order to recover these unique elements from Dragon Ball Fusions.

Important: be aware that these QR Codes only work for the Japanese versions of the game. Indeed, Bandai Namco has decided to change the way of recovering these objects and characters in the American and European versions. To obtain these items with an American or European version, you will have two ways to proceed.

First method "Use a Powersave":

The first will be to use a "Powersave", this is a backup that unlocks the entire game. Please note that "Powersaves" cannot be used on digital copies and that we advise you not to do so for not to break your game experience. Indeed, with this backup you will have all unlocked characters, backups, etc. And finally you will have no more content to do in Dragon Ball Fusions.

Second method "Use a Japanese backup":

The second method will be to extract your Dragon Ball Fusions save so you don't lose it and import a Japanese save. Go to the game menu then use your QR Codes reader, by scanning the Codes below, you will obtain the characters and outfits indicated. When finished, save your game and replace your Japanese save with your own. 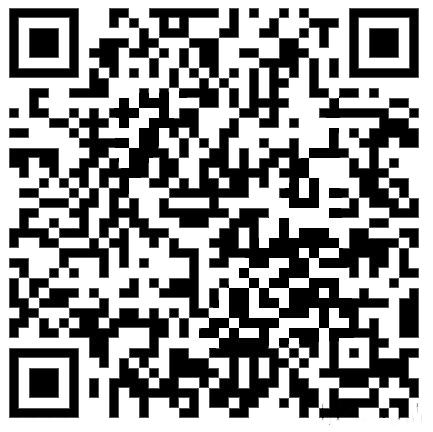 Gohanks is a fusion between Future Son Gohan and Future Trunks.

Additional Info: After using the Future Gohanks QR Code go to Baba's Palace in the 4F Spacetime Rift. This is where he will be waiting and you will have to face him via a side quest for him to join you. The character will be level 35 and you shouldn't have too much trouble getting it back depending on your progress in the main quest. 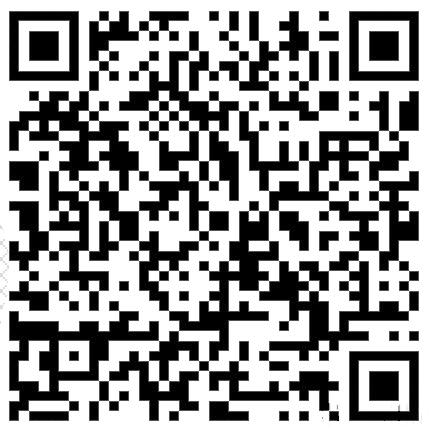 Taks is a fusion between Tapion and Trunks 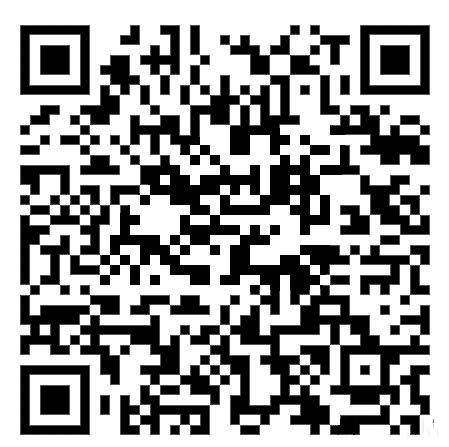 Great Satanman is a fusion between Mr. Satan and Great Saiyaman, aka Son Gohan dressed as a superhero. 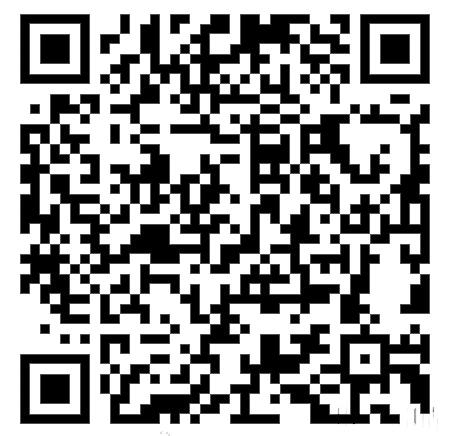 Gorus is a fusion between Son Goku and Beerus. 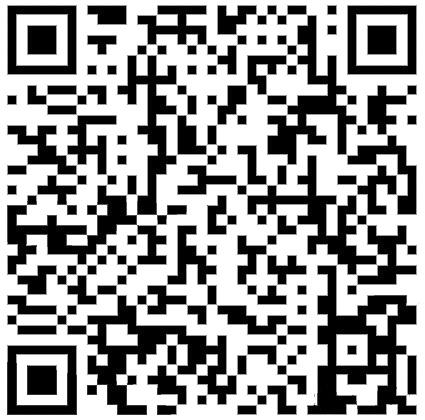 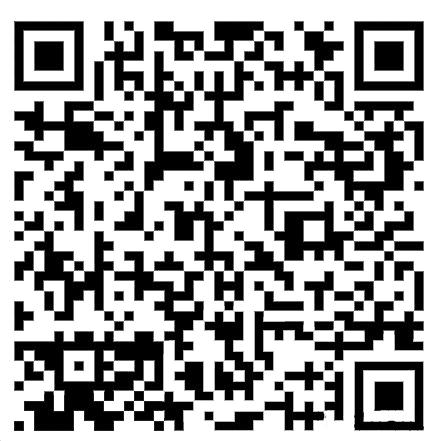 Finally, we can expect to see DLC or events coming in the coming months regarding Dragon Ball Fusions in order to obtain these characters and costumes also on the American and European versions of the game.

Tips for Getting Started