If you've been following our Dragon Ball Fusions walkthrough from the start, you should have debriefed after Bulma. Then get out of Capsule Corp to find yourself facing Raditz and Nappa (picture1). Talk to them to see them merge and thus transform into Natz that you will have to face! (picture2and3) 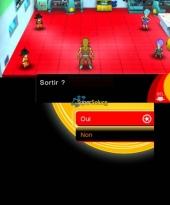 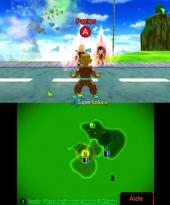 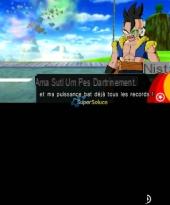 At the very beginning of the fight, you will have to select your main character and use the “Zenkai Attack” technique (picture4). This special technique will have you face Natz directly. You can steer with the character with the left stick, teleport by pressing B or Y, and hit with the A and X buttons (picture5). The more you hit your opponent, the more powerful the final blow will be (picture6). 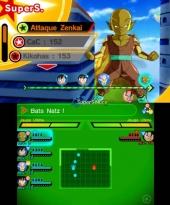 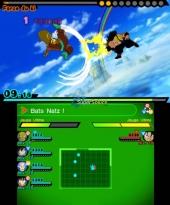 Once this sequence is over, choose your special attack to see your opponent’s life melt away (picture7). Note that this type of very powerful attack will consume your Ultra gauge. You will then have to bring it back up to be able to use it again. When it is your opponent's turn to perform this technique, you will have to play the same way in order to avoid his blows and hit him to prevent his bar from rising too high (pictures8and9). 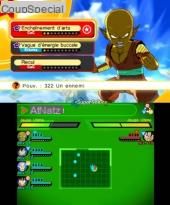 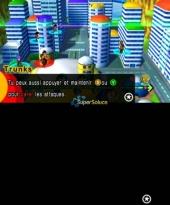 Note that for this fight you will be three against one. We therefore advise you to place yourself around the opponent and use your melee attacks to send Natz to your teammate and perform combos (pictures10and11). Warning: do not stay on the same line, otherwise his zone attacks can inflict damage on your entire team! (picture12) 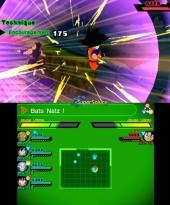 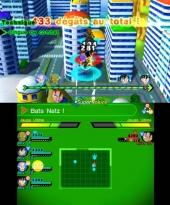 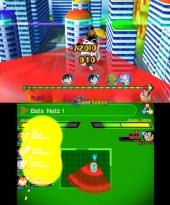 Once the fight is over, you will gain experience and Bulma will communicate with you (picture13). You will learn that the tournament is not nearby and that you will have to move from area to area until you finally reach it (picture14). You then end the main quest "Defeat Nappa and Raditz!" (picture15). 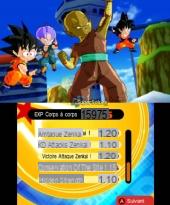 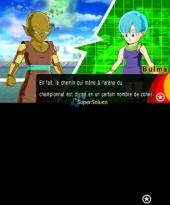 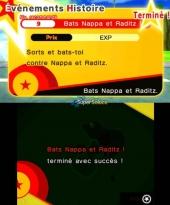 Audio Video Defeat Nappa and Raditz!
Battle Breakers: How to download the game on PC, iOS and Android? ❯