Dauntless: How to Stun and Wound a Behemoth 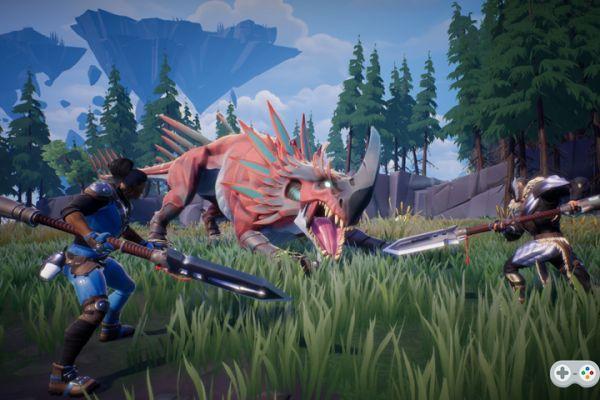 Dauntless: How to Stun and Stun a Behemoth In Dauntless, you will need to Stun or Stun Behemoths. We'll walk you through how to apply both of these status effects.

Behemoth hunting is a complicated profession and at times you will need to think of ways to take down these big beasts quickly.

A quest given by Markus Boehr, will also ask you to apply two somewhat special status effects, stun and wound. We will therefore explain to you how to do it.

How to stun easily?

To stun easily, you will need to use a hammer since it's the only weapon that can stun a Behemoth for sure. To do this, aim for the head and hit as much as possible until blue damage appear. If you have damage of this color, continue is that you are applying stun damage that will eventually stun your target for a few seconds and you can do combos to quickly lower his life bar. 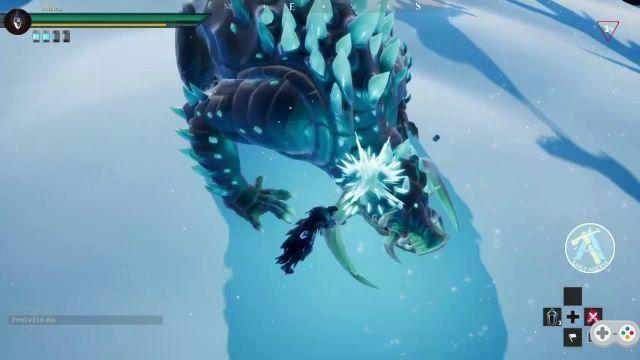 Aim precisely at the Behemoth's head to deal stun damage.

Another method but which will require more precision. You will need to load a concussive charge of the hammer. To be able to succeed in your move, make sure you always have a loaded cartridge into your hammer and patiently watch the Behemoth move until it charges at you. At that point, stand in front of him and use your charge to stun him.

How to hurt easily?

Here, a single method that will not be very complicated. To do this easily, use a aetherolance who can apply this status.

In order to make a success of your blow, attack with your spear a very specific part of the Behemoth which will apply yellow damage, then after a while red damage. Once this damage has appeared you are in the process of applying wound damage, as soon as the part is sufficiently wounded, a blue glow will appear and the Behemoth will then be wounded. 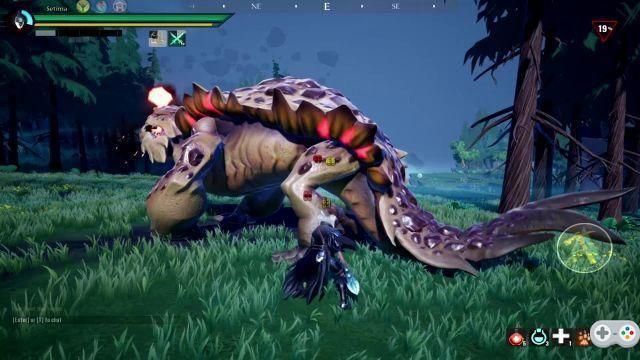 As you can see, the damage is yellow at the start and then red as soon as the injured status starts applying against the targeted part of the Behemoth.

As soon as the Behemoth is injured, you will inflict additional damage on it because the injured part will be debuffed in some way. Three technical cells can do that famous wound damage, Acid, Barbed et Unforgiven the effects of which are:

Audio Video Dauntless: How to Stun and Wound a Behemoth
Dauntless: how to quickly level up to 50 ❯

add a comment of Dauntless: How to Stun and Wound a Behemoth