Author and references
Our articles on Darkest Dungeon 2 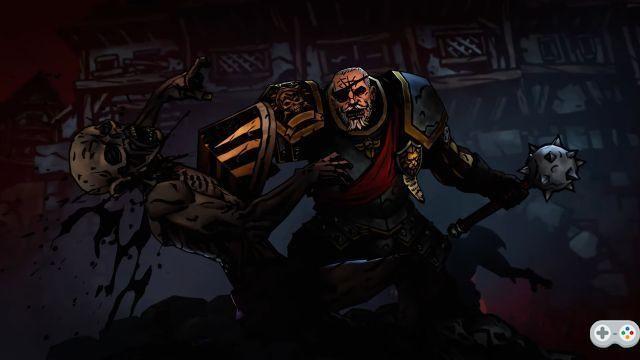 Darkest Dungeon 2, the RPG developed and published by Red Hook is released this Thursday, October 26 in early access on PC.

In order to take advantage of the title, Epic Games revealed the minimum and recommended specs and these will be quite light especially for the minimum.

What are the system requirements to play Darkest Dungeon 2 on PC?

If you want to know the configurations required to be able to enjoy Darkest Dungeon 2 on PC, Epic Games revealed the two configurations on the page dedicated to the game on the online store (source) and here is the minimum and recommended configuration to enjoy the title:

As you can see, the two configurations given by Epic Games seem quite light even if for the recommended one we do not yet have all the information. While waiting to be able to discover the game, we remind you that Darkest Dungeon 2 will be released in Early Access starting this Tuesday, October 26. Finally, don't forget that the title will be exclusive to the Epic Games Store and will therefore not be available on Steam as was the case for the previous opus.