This new Clash Royale update introduces no less than 6 new cards whose 1 common, 1 rare, 1 epic and 3 legendary. Just that ! 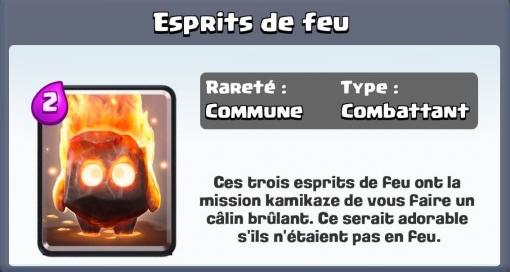 >> Learn all about the Spirits of Fire map here 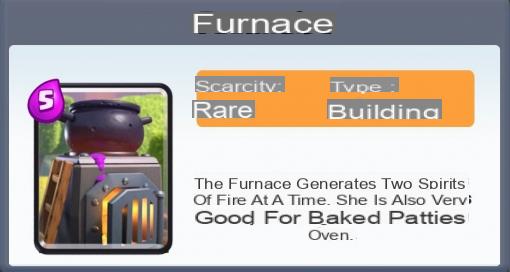 >> Find out all about the Fournaise menu here! 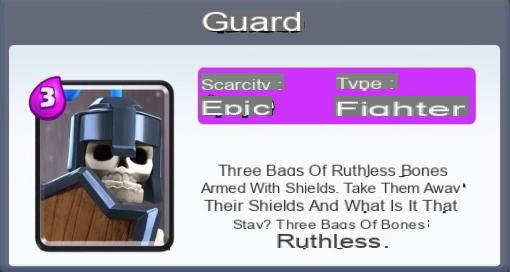 >> Find out all about the Gardes card here! 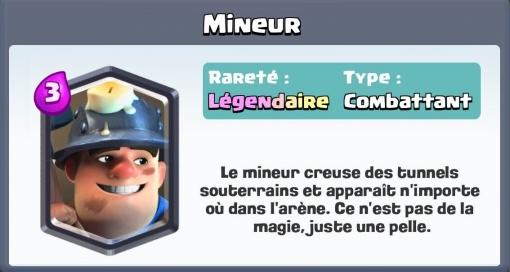 >> Learn all about the Miner card here! 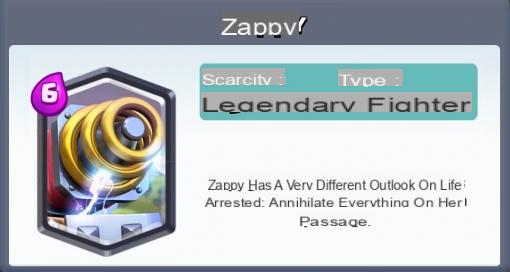 >> All about the Zappy card here! 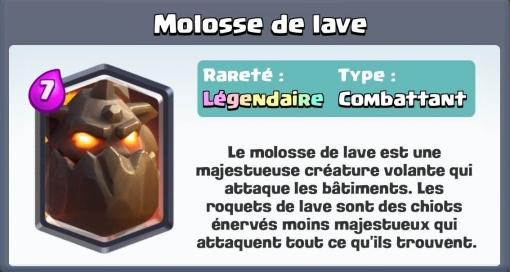 >> Learn all about the Lava Hound map here!

Bad news though, the quantity of gold coins inside chests other than the crown chest has been reduced!

The number ofitems contained inside the crown chest has been I doublé (up to 76 cards).

You can consult our article dedicated to arenas for more details.

La frequency of occurrence of giant chests, magic et super magic chest has been doubled! This absolutely invalidates all our attempts to explain the algorithm for distributing chests in the game! See you very soon on the part of the Clash Royale guide dedicated to chests or on the tips of the game for new explanations.

5Increase in the number of donations/requests authorized

Le number of cards which can be obtained through the system of donations/requests increase significantly And that's good ! As usual, thearena in which you evolve directly determines the number of trading cards.

6Arrival of Legendary cards in the Store

Some “Legendary” rarity cards can now appear in the shop for players playing in thelegendary arena. It remains to see the price of the card which has not been specified...

This May MAJ is also an opportunity for Clash Royale to evolve on the following points:

It is now possible to directly pump a player's deck from his profile. This is obviously only possible if you have the cards of the deck in question. Touch the arrow to the right of the deck presentation and choose the location to copy to if you want to take advantage of this new option.

Manual layout of cards possible during battles It is now possible toswap the location of the cards when you are in combat. To do this, press and hold the card you want to move and drag it to the desired location when it starts to shake. 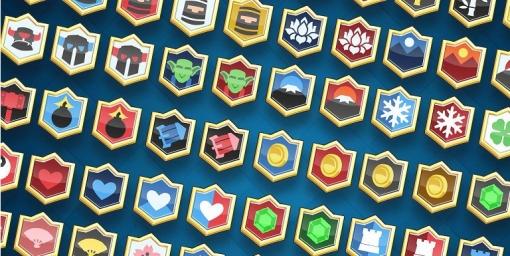 Ouuuuuh all of them nice new crests to customize your clan what here! Card cost in store readjusted

It is henceforth possible to store up to 1 million gold coins ! "He's the richest in all of Canard Ville!" Scrooge, Scrooge! Lalala…”

Added live for spectator mode + access to all arenas

It is henceforth possible to watch friendly matches live. TV Royale also allows you to watch the best fights from any arena level now.

Le Tournament rules change and maximum card levels to be used have changed to 1, 4, 7 and 9. All this to balance the fights and facilitate the arrival and adaptation of new players.

On the side of maps, the following units suffer a rebalancing :

Audio Video Clash Royale: the new features of the update of 3/5/2016
Locked in place ❯