In this section of our guide dedicated Dragon Ball Legends, we will focus on characters playable.

There are already a lot of playable characters in Dragon Ball Legends, and we can reasonably expect that new heroes will be available in the future. Each character is defined by three elements: their rarity, their element, and their combat style.

Rarity of characters
There are three rarities: Hero, Extreme, and Sparking: Hero representing a base character and Sparking a more powerful character. It is very easy to identify the rarity of the character by looking at the letters at the bottom left of his portrait (picture1): HE in blue for Hero, EX in purple for Extreme and SP in yellow for Sparking. Of course, Sparking characters are the most powerful but also the most rare and difficult to obtain. There are only 6 at the moment. 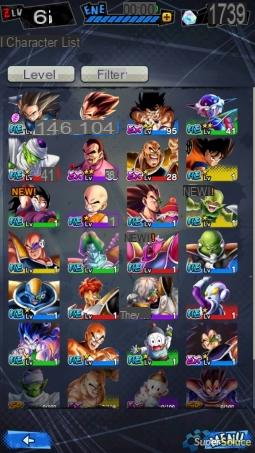 character element
Now let's move on to the character element. The element is represented by the colored band on the bottom of the character's portrait. One color is superior to another, the order is indicated on a diagram accessible at the start of each fight at the top right of the screen (picture2). So the order is: Red > Yellow > Purple > Green > Blue > Red. In addition, at the start of each PvE fight, the game informs you of the colors to choose to obtain an advantage in the “Advantageous Element” line (picture3). So reform your team according to the colors in order to increase your chances of victory. 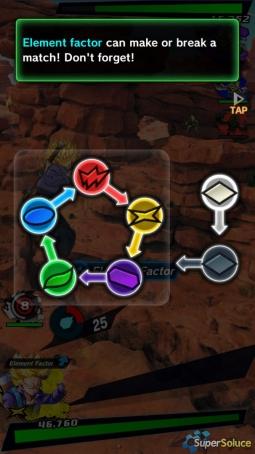 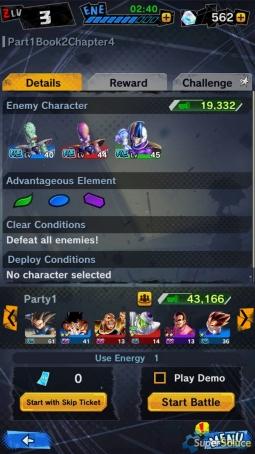 Fighting style
Finally, the last element to take into account is the Combat Style. To find out a character’s fighting style, tap on their portrait (pictures4and5). At the bottom right of the screen is an annotation indicating its Combat Style: Support, Defense, Melee or Ranged. Depending on the style, the fighter will be more powerful with one type of attack: for example, a Melee character will be more powerful in melee. 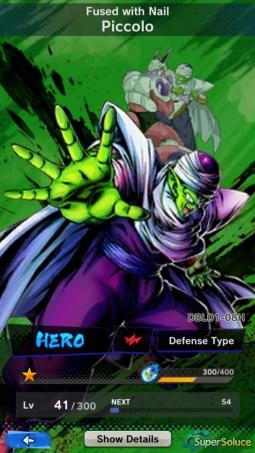 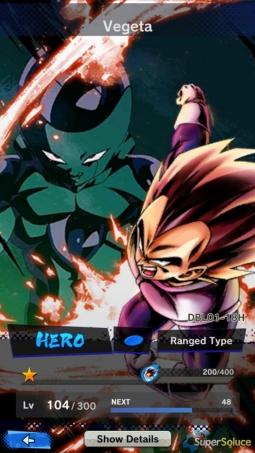 Now that you know the previous elements, go to the Menu and then to “Characters” (picture6). Here you can build your team of up to 6 characters by choosing the best heroes you have (picture7). You can even form several teams to select the most interesting depending on the confrontation. 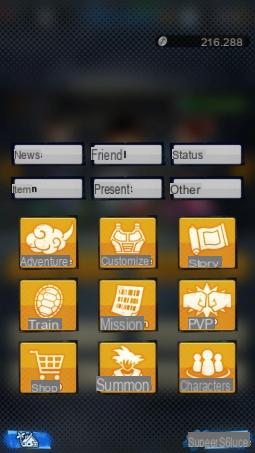 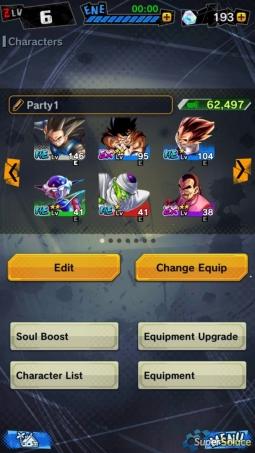